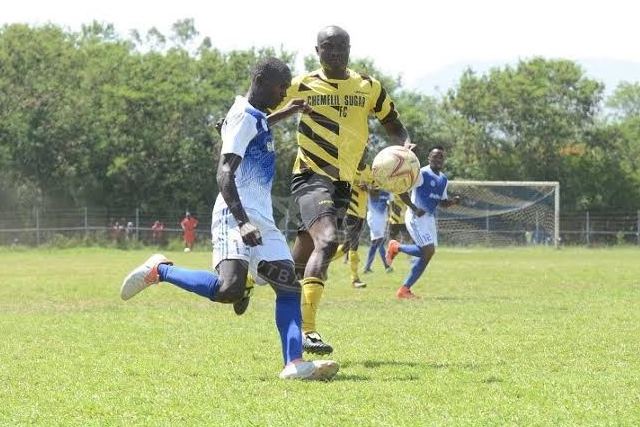 League action resumes after a two-week break and the two sides will meet for the 25th time since we got promoted into the top tier league.

Ahead of the match, “Batoto Ba Mungu” will be hoping to continue with the winning streak against troubled Chemelil Sugar side. Head coach John Baraza has urged his players not underrate their opponents; ” We’ve had solid preparations ahead of Saturday’s match and I  feel the players are well prepared and ready to deliver. Generally Chemelil are not doing well but we shouldn’t underrate them, have urged the players to handle the match with alot of seriousness because it won’t be a walk in park.”  Said Baraza

We head to Awasi hoping to make it three wins out of five meetings. In the last four meetings we’ve won twice, drawn and lost once respectively with a total of nine goals scored.

In the last 4 league matches we’ve won and drawn twice respectively while our rivals have won once and lost in three outings.

New signing Ghanaian George Owusu is set to make is debut for the club having secured his International Transfer Certificate (ITC). No major injury concerns for the team as Mohammed Kilume is fully fit having recovered from a knee (knock).