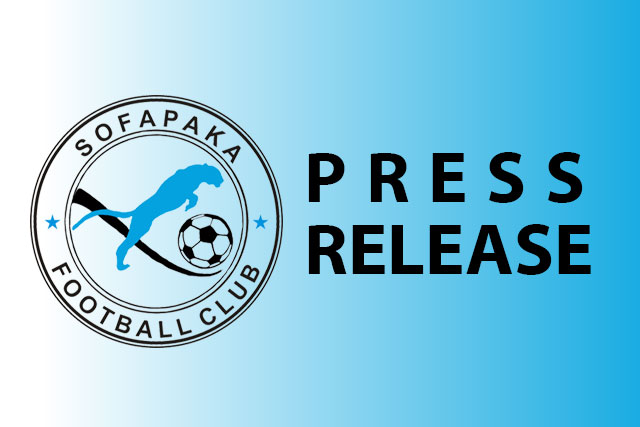 Sofapaka FC would like to announce that Ugandan head coach Sam Ssimbwa tendered his resignation today citing poor performance of the team and being unable to turn the fortunes round.

Ssimbwa will be replaced by John Baraza who has been the deputy coach, until mid-season when the club’s management would re-asses the team’s performance and the coaching staff.

“I have received Sam Ssimbwa’s resignation letter this afternoon and accepted his wishes with regret.

He has had two stints with the club, I know he is a big coach and we as the Sofapaka family wish him well in his endevours,” said Sofapaka president Elly Kalekwa.