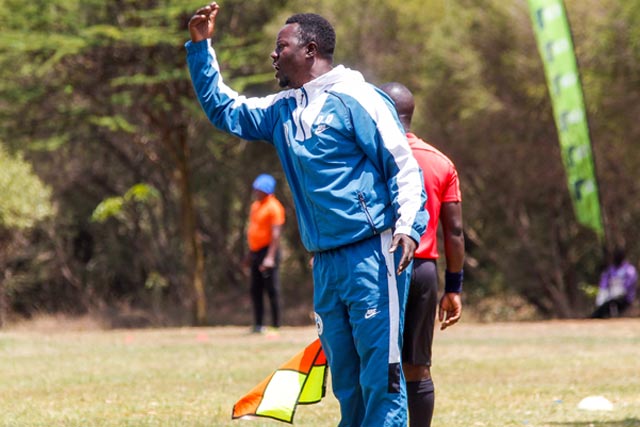 With the new FKF Premier League season kicking off in a month’s time on October 12th, 2022, tactician David Ouma has expressed his satisfaction with the team’s preparation whilst welcoming the new season dates.

“We have been having intense preseason training and, going by the build matches we have played, I am pleased with our preparations.” He told the club website.

“I am pleased with how the young players are showing intent and proving why they are on the team. Generally, I am satisfied with how the new signings have settled in quickly, and this is evident with the results we have been registering from our friendly matches.” He added

“We have had a rough time preparing players with no clear date to play, which has been so frustrating. With the date set, it is a relief and now gives us a clear pathway of planning for the team in terms of the physical conditioning and tactical approach for the games because now we will be preparing to battle out for maximum points unlike friendly matches where results clearly don’t matter. This is the top-notch league in the land and we, as coaches, love to work with dates. With the new development, it’s clear we have four weeks to make good use of ahead of the new season. ” concluded Ouma.

Coach David Ouma will be seeking an improved performance with Batoto Ba Mungu ahead of the new campaign.