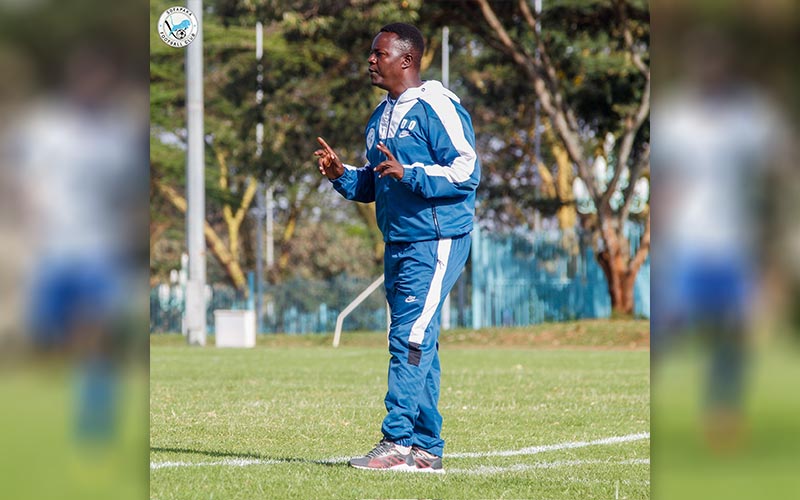 Ouma, overjoyed with the victory, lavishes praise on Manga.

David Ouma on the Bidco win, his third win, and Rody Manga’s performance.
Coach David Ouma faced the club’s media to give his post-match analysis, and below is the full transcript of the manager’s interview. 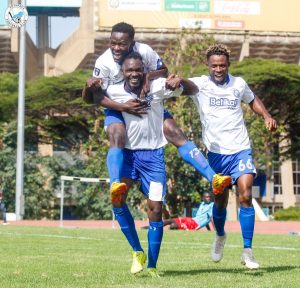 We faced a good side and we knew which areas to exploit to give us the advantage in the game. I am proud that the players played up to instructions and, most importantly, we took advantage of our chances and that was the difference in the match.

On a third consecutive win:
It is a good feeling to be on a winning streak. It gives us more confidence in future games and makes our targets more realistic. We had set a target to have a solid finish, and a top five finish has been the priority. I am glad we are on the right track and I hope we can carry on with the positive results to finish the season strongly. 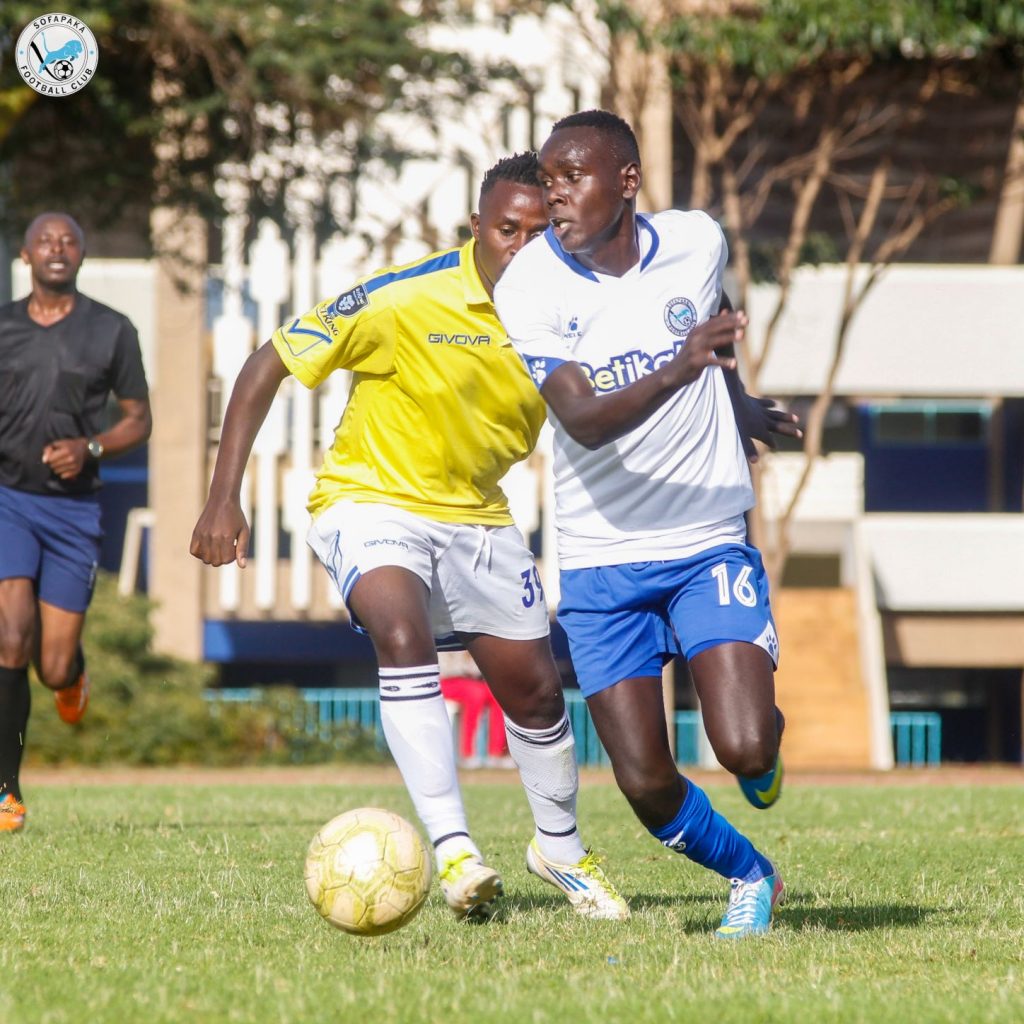 Roddy has been working hard and diligently in training. He is a foreigner and I bet this to an extent took a toll on him in settling, but I am happy for him because he finally got his footing right. He is a typical finisher, and this has been evident in the past two games, scoring three and assisting one. He was literally the difference on Saturday, and his goals were superb. I hope he can carry on in the remaining matches.