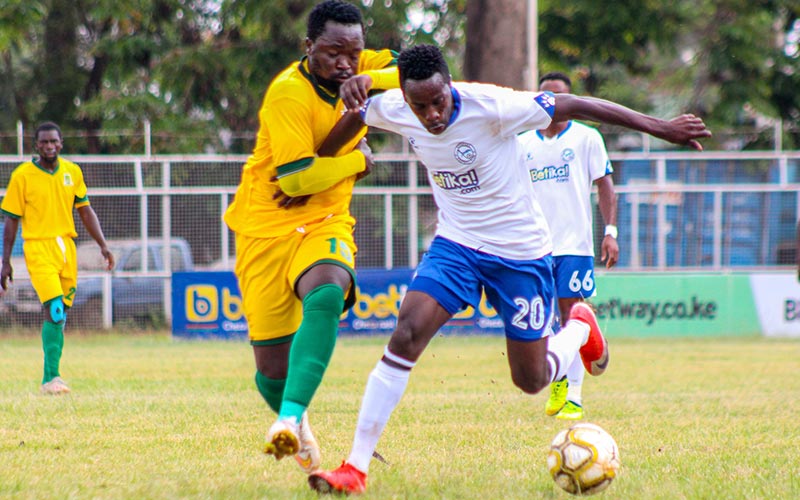 The manager discussed the Mathare United walkover, the Bidco tie and the latest team news.

It was such an unprecedented situation for a club like Mathare United to find themselves in such a dire circumstance. Football is a game to be played and to fight for points, and having been at Mathare United at some point, I can only wish them the best in getting back stronger.

On the Bidco tie.
We are playing a very unpredictable team who are good on first breaks and rotations. We are aware of their strengths, but we want to keep up with our current momentum, and going all the way for the maximum points out of the tie is our main aim on Saturday.

On team news.
We have no injury concerns to worry about ahead of Saturday’s fixture; we have a fully fit squad to select from. However, we will still miss captain Lawrence Juma since he will be serving his last match suspension.