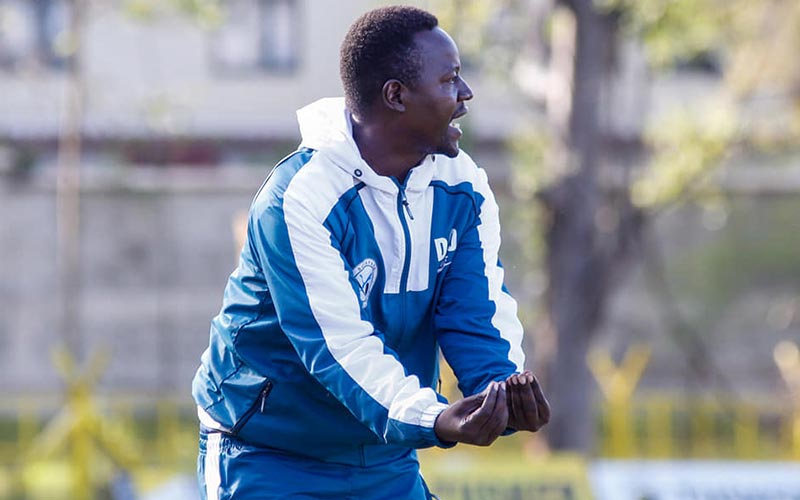 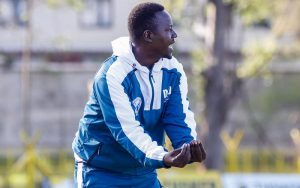 Head coach David Ouma faced the club’s media to give his post-match analysis after a 1-1 draw against Posta Rangers.

The manager discussed missed chances and Manga’s equalizer whilst welcoming the draw against the Mailmen. 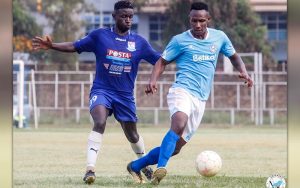 Read more for the full transcript.
In the Saturday fixture:

We generally had a good game on Saturday, but I feel we didn’t make good use of our chances. We had four clear-cut opportunities in the opening half, but my players failed to take a little more responsibility to burry the chances.

Whether or not the draw is a setback
We had planned and hoped to collect maximum points from the fixture, but we had to settle for a point at the tail end of the match. I feel we should have done better with the numerous chances we had. It is a setback to an extent because we wanted to continue with the winning momentum, but all in all, I am glad the lads had a good fight to the end.

On the draw:
We had planned for full points, but that did not come out the way. I am so happy with the players because they gave a strong fight to the last minute. More importantly, I am glad we got a point to build on in the remaining matches.

On Manga’s equalizer:
Rody Manga has been phenomenal in the last three matches, scoring four goals, which clearly shows a striker’s instincts. The equalizer was some beauty and I am so glad to have him in that form as we head into the final matches of the season. 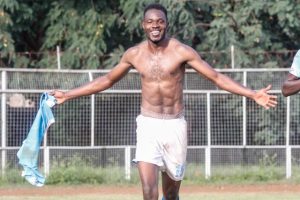