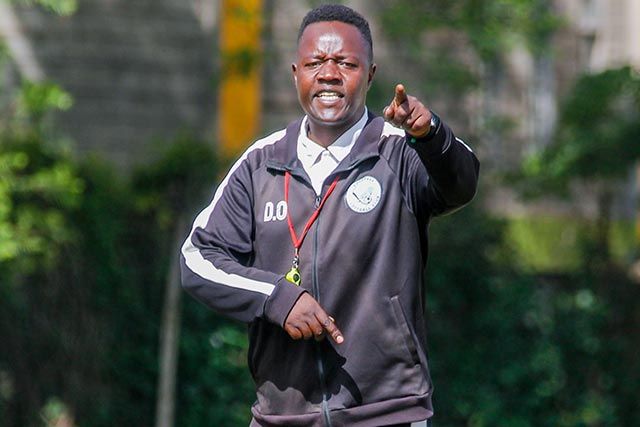 Ouma is keen to turn around a false start ahead of the Leopards’ clash.

Sofapaka will entertain the AFC Leopards in round four of the FKF Premier League fixture.

Ahead of the CATS Derby that will be staged at Nyayo National Stadium, Sofapaka head coach David Ouma has expressed a strong belief in turning around the poor results witnessed in the opening three league fixtures.

In terms of play, we have generally had a good display in the past three encounters, though we have been unlucky not to get the desired results. Nonetheless, we have put the outcomes behind us because our focus is on turning around the results beginning Monday. Ouma said

It will be a tight game against the Leopards because both sides are coming off losses and will want to make amends on Monday. Going by results from our past meetings in the last two seasons, I am confident we will have a decent afternoon tomorrow, even though it will be a tough match. He added

My strikers have not found the back of the net, but I am not overly worried because they have been showing glimpses of scoring, and I am certain they will soon hit the ground running. Concluded Ouma

The two sides will lock horns at Nyayo National Stadium.