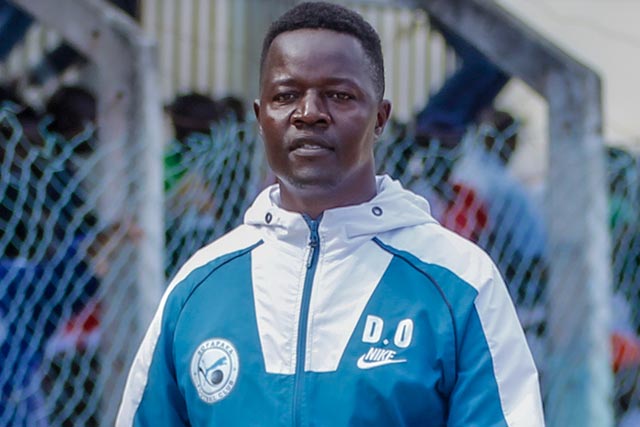 Ouma is optimistic despite a false start.

Sofapaka began the season on a bad note, going down 2-1 to host Bandari in a match played at Mbaraki Sports Grounds. Despite the false start, coach David Ouma has remained upbeat about turning around the performance in the next assignment.

“We started the match on the right momentum by sticking to the game plan, and I am glad it did not take long to break the deadlock through Joseph Waithera, who perfectly teamed up with Davis Kasiyre. We had a good command of the entire game, but I feel we should have done better in the closing stages of the match.” He said

“We will have ourselves to blame because we played according to our strategy, but we gave them space on the flanks in the dying minutes of each half and they punished us with late goals. Today we went down, but what matters moving forward is how we will bounce back to winning ways in our next fixture, because we have to in order to be within range with rest.” He added

“We generally have a good team, the new signings who played a role today did a good job, and I know it’s a matter of time before we get
the right blend in the team. I am not worried because, with the squad at my disposal, I believe they will get the results going forward.” Concluded Ouma

Sofapaka will next host the Posta Rangers.