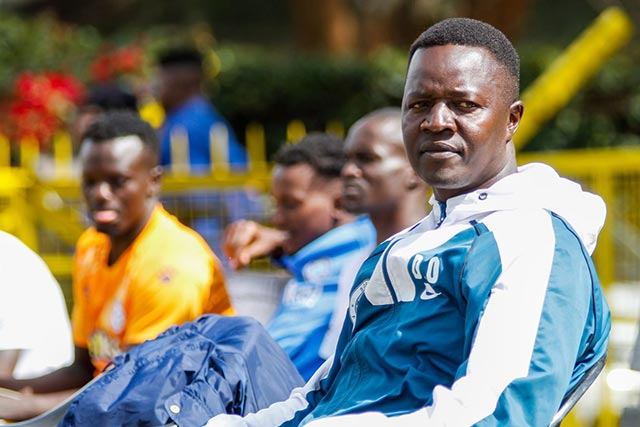 Head coach David Ouma faced the club’s media to give his post-match assessment. 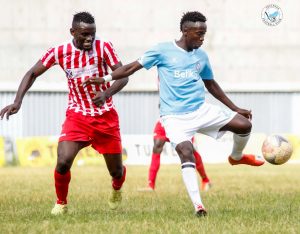 The tactician talked about the Talanta draw, the players’ input, and areas of concern.

Read more to get the full transcript.
I really wanted the team to begin the final stretch of the season with a win to boost our top five chances, but we had to settle for a point yesterday. Going by our first leg loss, the one point yesterday is a positive step and we want to build on it moving forward in our upcoming fixtures.

On the player’s input:
I am satisfied with the player’s response in yesterday’s match. They showed determination, character, and a desire to win the encounter. They literally gave their best, and I feel sorry for the unit because they missed chances that would have won us the game. It is welcoming to have the players fighting for results, and this only gives me confidence moving forward. In general, I am satisfied with the players’ contributions yesterday. 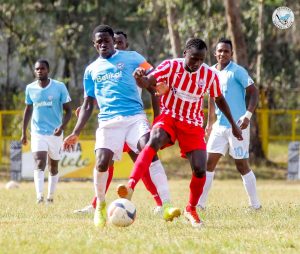 On what did not work for the team yesterday:
The team was largely compact and played well, but I feel we were not as clinical as we should have been in the final third. We had about four clear goal-scoring opportunities through Lawrence Juma, Sébastien Sunday, Alex Imbusia, and Joe Waithera, but we were unable to convert the chances. It is an area that we will work on so as to take full advantage of such moments in the game. 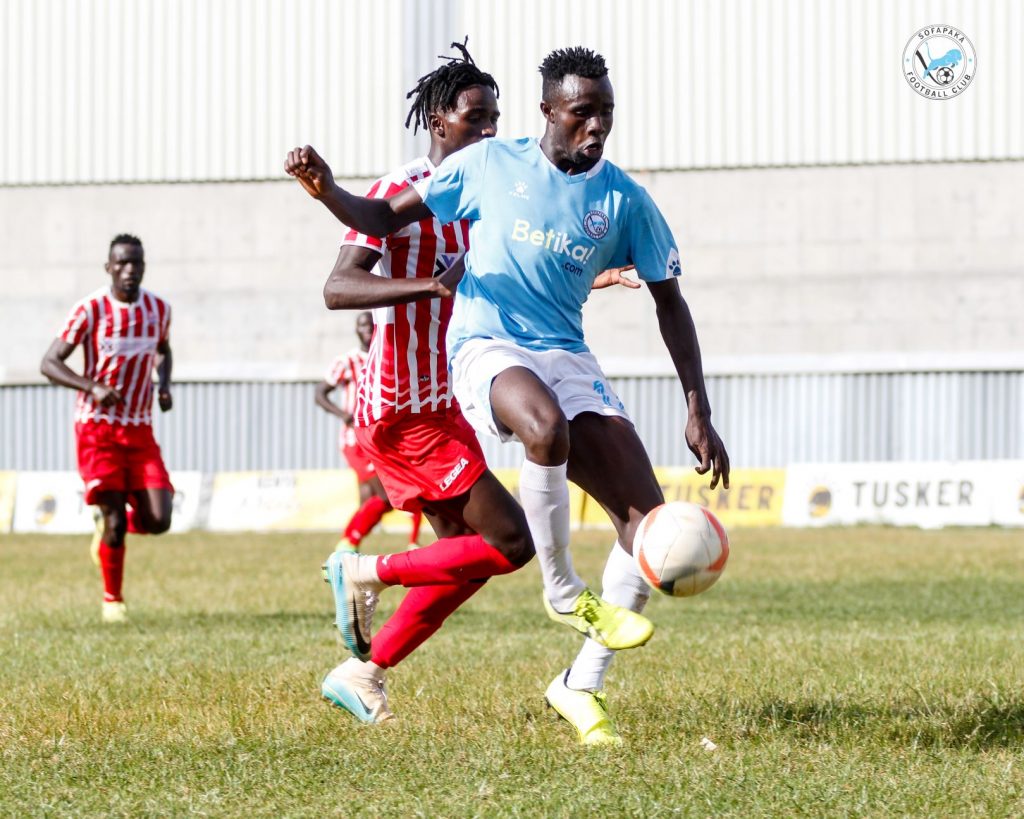