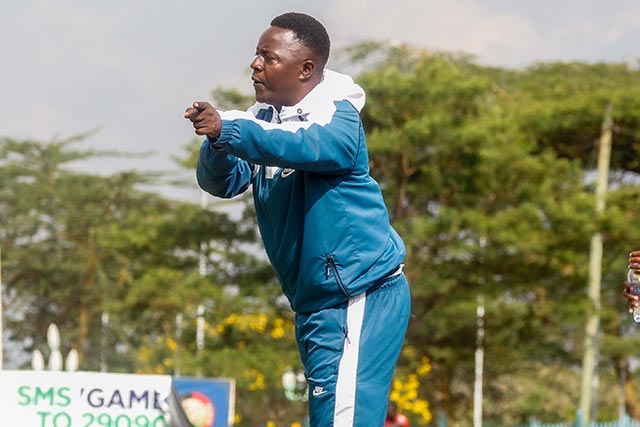 Coach David Ouma faced the club’s media to give his post-match analysis after the 1-0 win over Vihiga Bullets. The manager heaped praise on his players for the character shown during the 1-0 win over the Bullets, whilst heaping praise on youngster Simon Masaka.

On the win:
I am delighted with the result, despite it being a narrow one. Football is all about winning, regardless of the margin of goals involved. I am happy we made good use of the only opportunity in the match and proved the difference.

On the players’ characters:
It was a tough match because we knew Bullets were coming to give their all in the match. They were more direct-oriented and very enterprising on goal, but I have to applaud my players because they showed character, which I believe worked for us.

Regarding the clean sheet:
We have been winning in our recent matches, but we have been conceding too. Saturday’s result is a huge plus for us and gives me the confidence as a coach that we are finally getting it right. 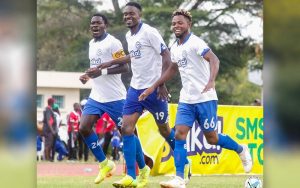 On Masaka Simon:
He is a young lad, and he’s been working hard in training, and his determination earned him the starting role on Saturday. I am pleased because he did not disappoint in goal and this will increase competition among the keepers. 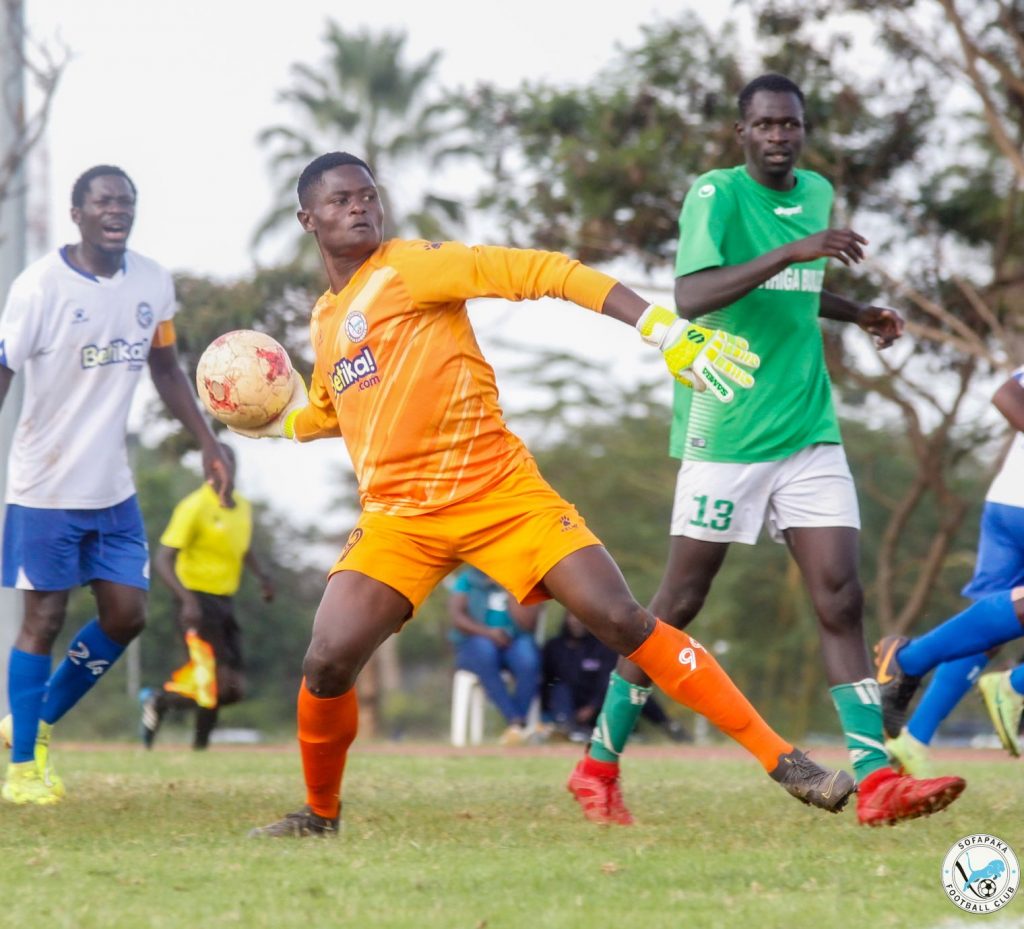 Regarding the last two fixtures:
We have taken time to develop our game and this we have achieved as we are able to exercise confidence and play with a lot of calm. We are facing two tough matches as the season concludes, and I hope the lads carry on with their current performance.