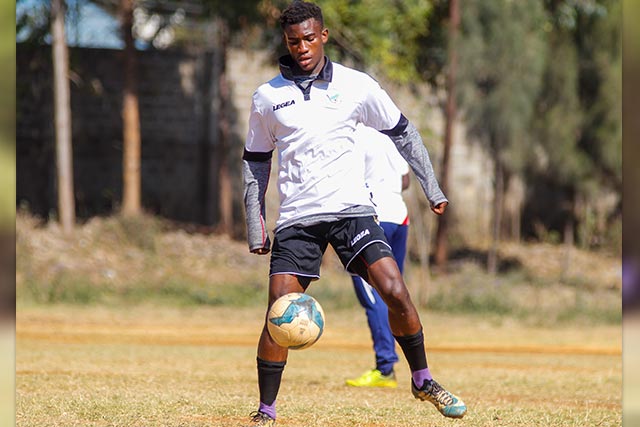 Jacob Onyango, who joined Sofapaka at the start of last season, notes he had a rough season and looks forward to an improved new season.

I really had a tough season in the last campaign trying to adapt to the Premier League standards and the demands at the club. He told the club’s website, www.sofapakafc.co.ke

I have grown a lot from the experience I gained last season, having been with a group of experienced players. I feel I have made a huge improvement in terms of my playing style and positioning as compared to last season. He added.

Onyango will be hoping to make an impact in his second FKF Premier League season.