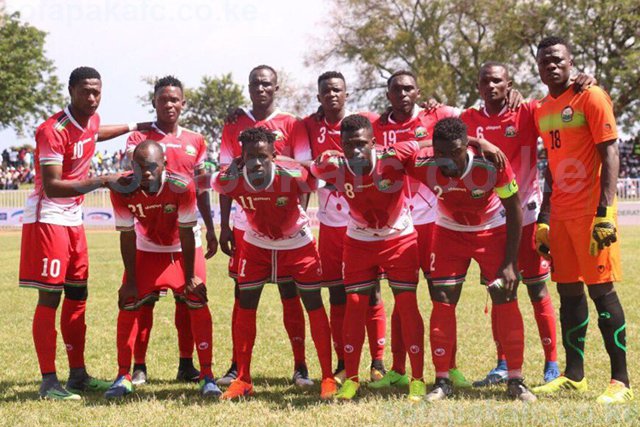 The former Sudan-based player stood like a polished diamond at the Stars defence which left fans wondering why it took so long for Stars technical bench officials to name him in the national squad ahead of the regional championship.

At some point in the game, Biramahire who was the most dangerous of the Amavubi trio made a dizzying run in Kenya’s defence and as he was preparing to pull the trigger, Onguso came out of the blues to scramble the ball away for an unfruitful throw-in.

Such was the tenacity in which Onguso and his teammates held Harambee Stars defence together despite the Batoto Ba Mungu man being summoned for the regional tournament barely two days to Stars’ opening match against the Rwandese.

Calm and collected as ever, Onguso refused to be bullied around by the Rwandese goal-poachers and if his performance is anything to go by, then getting more play time in subsequent Cecafa preliminary fixtures all the way to the knock out stages will be least surprising.