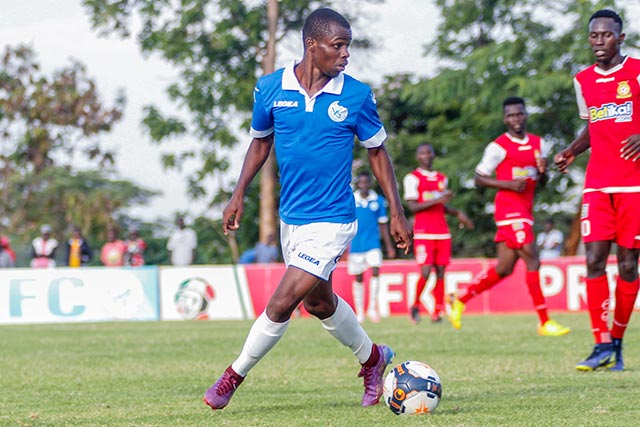 Signed from National Super League side Migori Youth Football Club, Ben Stanley Omondi has appeared in all six matchday squads for Sofapaka but has only been able to feature in two of the six fixtures. However, the youngster is elated with his Premier League adventure so far and hopes for more minutes under his feet at the end of the season.

“I feel motivated by the two league matches that have been played since the league commenced. I am more happy, especially having started against Bandari in the opening match of the season. I am looking forward to getting more minutes under my feet in the remaining matches of the season. The league is so competitive and results-oriented that every match and point counts. I am working on adjusting to the demands and pressure that come with playing at the top level. Said Omondi

“Being a new level and experience for me, I am focusing on working on my confidence level so as to have an impactful season, which I will be able to achieve by playing more matches.” “It’s every player’s wish to feature in every match, but I am not worried or under any pressure because that’s the role of the coach,” he added.

“We have played six matches, and I have been able to feature in two of them, which is a plus for me.
“My targets for the season are still intact, which are to produce assists and at least goals to help the team get the desired results. Concluded Omondi.