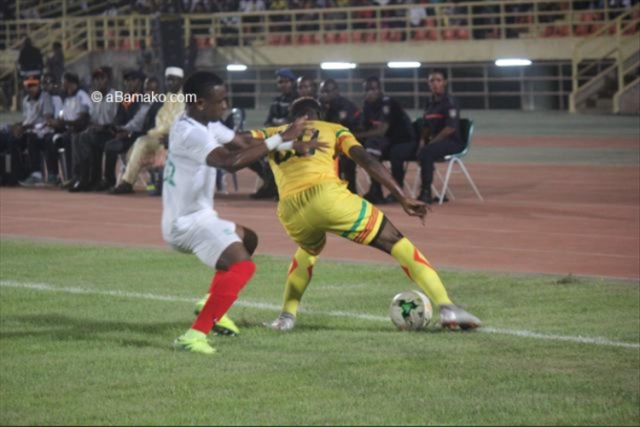 Sofapaka defender Moussa Omar will be seeking to steer Burundi’s national team past Mali in their crucial 2019 Africa Cup of Nations Group C qualifying match in Bujumbura on Tuesday afternoon.
Omar who has been a key figure in the heart of Sofapaka defense during his maiden season, believes he can carry club form to the national team and help his side stop the Central Africa team and move closer to qualifying for the continental show piece, slated for Cameroon in June next year.
Former Sofapaka striker Fistone Abdul will also be in action and will be partnering highly rated Stoke City and former West Bromwich Albion striker Sadio Berahino in search for the crucial goals.
Burundi are second in the group with five points from three matches, while their opponents Mali lead the group with seven points from three matches.
Gabon which boasts the services of Arsenal striker Pierre-Emerick Aubameyang are third in the group with four points from three matches and South Sudan are perched in the bottom without a single point from the three matches played.