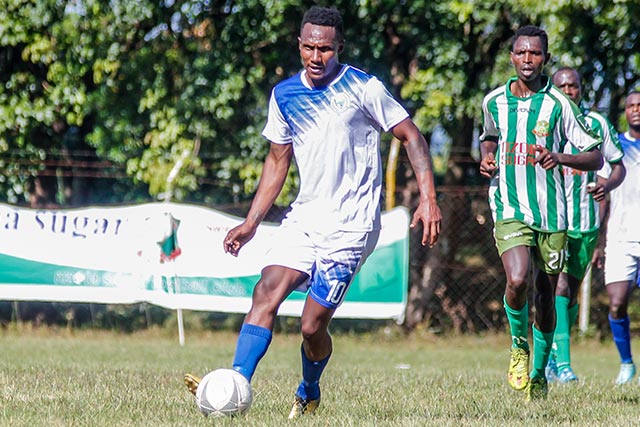 Sofapaka will take on the AFC Leopards on Monday in round four of the FKF Premier League season.

Ahead of the CATS Derby, Roy Okal has termed the clash important in getting to pick up the first full points of the season, while describing the poor run as “unlucky.”

A point out of a possible nine is a concern to us, but we are not under any pressure because I believe we will soon get the results.
Generally, I can say we have been unlucky in the games we have played so far. We lost to opponents that we should have easily collected points from, but then luck has not been on our side. I hope, moving forward, everything will work out for us.
AFC Leopards’ clash will be key for us because we need to start getting results. It won’t be an easy task because both sides will be seeking to bounce back to winning ways. Regardless, we will be up to the task, and I believe Monday will be our day. Concluded Okal

Okal will be hopeful to help the team get its first win of the season on Monday.