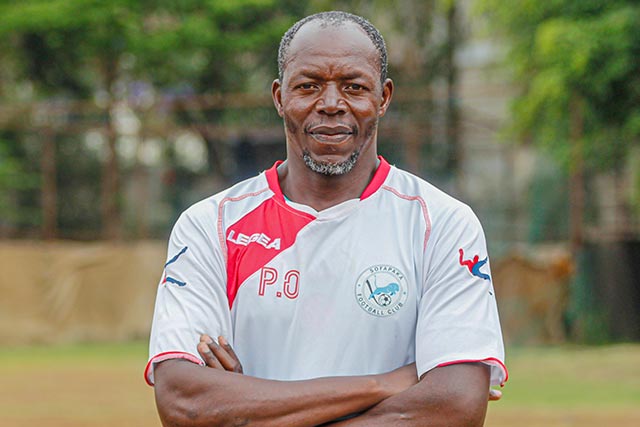 Ahead of the new season that kicks off in a few days, Batoto Ba Mungu assistant coach Paul Ogai has issued a rallying call to club supporters while assuring them of a better performance than last season.
Ogai, who joined the club from Kibera Blackstars, admits the team is well composed and should be able to compete.
“The season is finally here with us, and we are excited about it since it’s been a long wait and a tedious one in regards to preparation. Nonetheless, it has been a good time as we have had enough time to get ready for the new campaign. Since joining the team, I must admit we have a well-composed team full of experienced and upcoming young players who I have a lot of confidence are up to the task.
He told the club’s website
In regards to the fixtures, Ogai says there will be no pushovers and expects a good run from the team.
“The fixtures that were released last week look tough on paper, but there is never a tough or easy fixture.” It will be all about one match at a time because I believe we are in good shape to successfully compete. “Our opening match at the coast will definitely be a tough encounter, but I am confident we will collect maximum points because we have prepared well.” Added Ogai
Ogai admits that fans and every other stakeholder involved with the club deserve better this season, especially after a torrid campaign last season.
“I understand the team did not perform up to expectations last season since it was a look-warm performance. Our fans and all the stakeholders who love the club deserve better, and I would like to assure them that we have a task to do and that we will definitely get the job done. The lads are set for the season, and the only part remaining is the 12th man. “I urge our fans to turn out in numbers to support the team in helping us realize our objective this season.” Concluded Ogai.