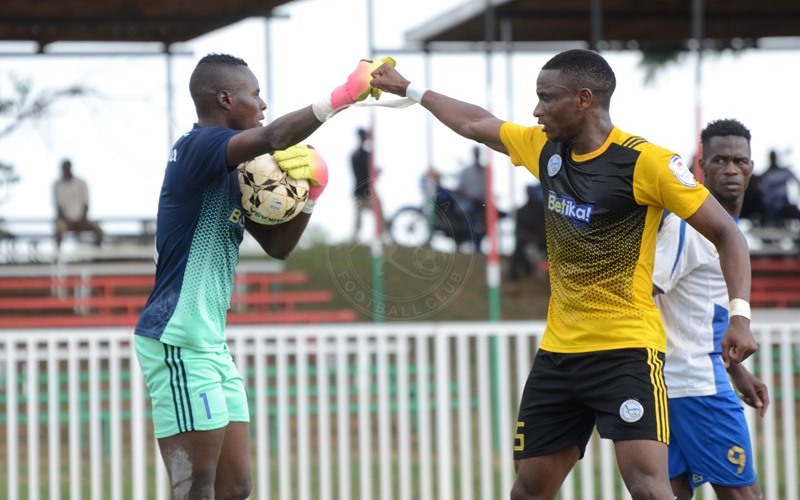 Following the completion of the 2018/2019 season, the club can confirm that the following players have left on mutual consent.

Waruru has since joined KCB fc while Oduor and Mutamba have joined Wazito fc with Cliff Kasuti heading to Bandari fc. Dennis, Justin and Moussa have asked to leave the club and we have come into mutual agreement to hand them release letters.

Meanwhile, striker Umaru Kasumba left after his contract with the club ended and has since joined Zambian outfit Zesco United.

He added; “I am particularly pleased with Justin and Mousa because they were soldiers for the team. They gave their all and fought like this team was their blood and I want to wish them all the best in their future engagements.”

Coach John Baraza has added; “Football is all about making progress and I feel happy that our players are moving on to greener pastures. As a coach I want to thank them for the service they gave the team especially last season when we finished third. They gave me an easy time as a coach and I would want to wish them all the best in their new career paths.”

Meanwhile, the president says plans are in place to replace the players who have left and he has assured that the quality will be the same, if not better. He has also revealed that a new coach is set to join in this week.

“We have already started engaging with some players and we have progress. We have to build a strong team for the new season because we want to compete for trophies. We will have a foreign coach jetting in this week,” the president stated.

The team is already in top gear for pre-season preparations under the tutelage of Baraza.