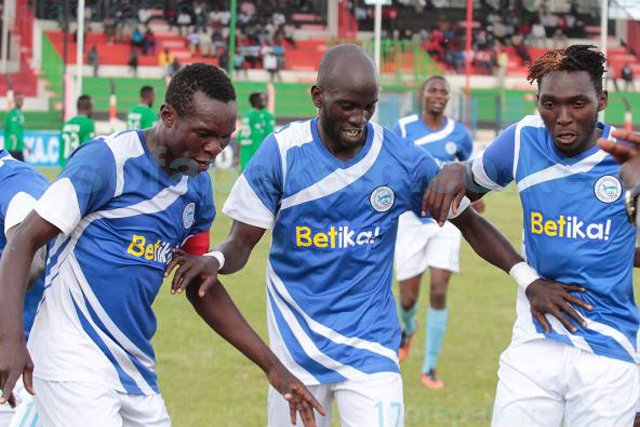 Sofapaka captain and senior player Maurice Odipo is elated over teammate Wesley Onguso’s call-up to the national team Harambee Stars for the Cecafa Senior Challenge Cup which kicks off on December 3 in Kenya.

Odipo said Onguso’s incorporation in Stars had been long due to his imperious form with Batoto Ba Mungu, adding that the team even deserved more in as far as contributing players to the national team is concerned.

“Honestly, Onguso’s call-up should not even have been an afterthought. His input at Sofapaka in the just concluded Kenyan Premier League has been commendable and it’s now time for him to show what stuff he is made of in the Cecafa tournament.

Added Odipo: “I think Sofapaka has three or four players who deserved such summons and it’s only fair that national team selectors look critically at all the KPL teams in future to get the right material for Harambee Stars,”

Odipo, who donned national team colours three years ago, wished Onguso and the rest of the Harambee Stars players the best of luck as they carry the country’s banner in the Cecafa tournament which ends on December 19.

This is the second time for Onguso to be tried out in the national team after previous call-up for the international friendly against Democratic Republic of Congo.

Apparently, Odipo echoed the sentiments of Sofapaka Technical Director Martin Ndagano who had raised queries a week ago as to why Batoto Ba Mungu players had been overlooked in the Harambee Stars selection ahead of the Cecafa Challenge Cup.

According to Ndagano, indefatigable defender Willis Ouma and midfielder enforcer Mohammed Kilume are among Sofapaka players who deserved summons for national team duty.