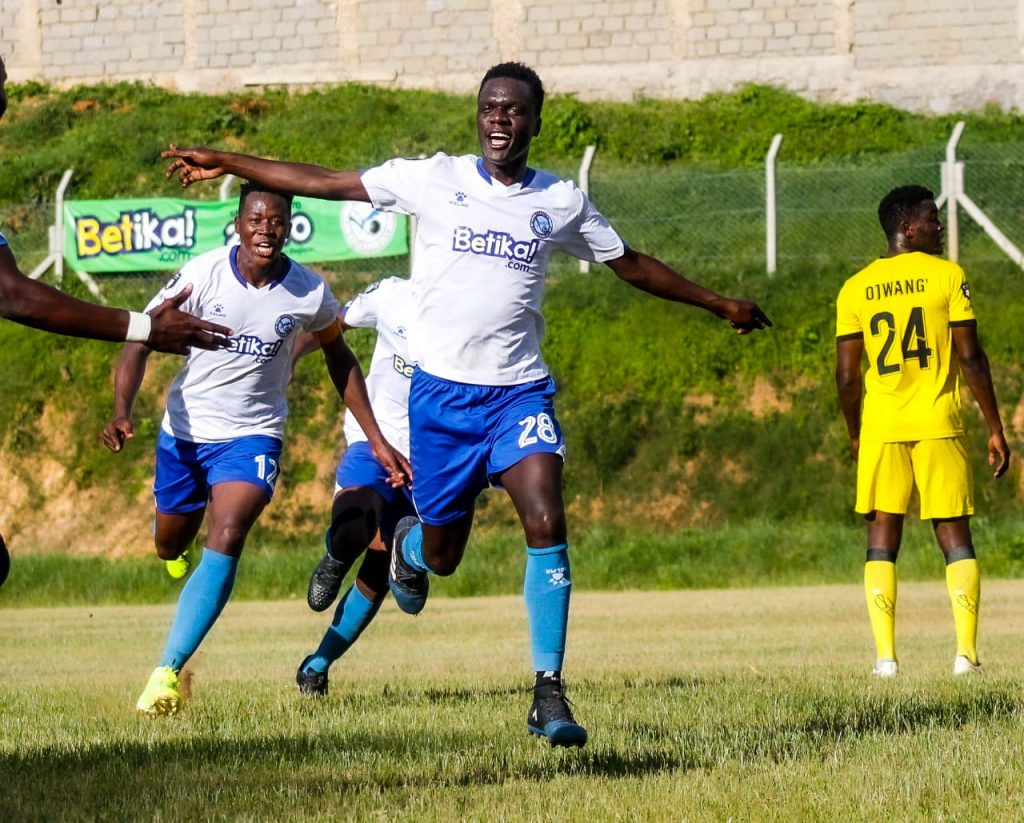 Matchday 16 proved vital beating rivals Wazito Football Club 2-0 on Sunday in Wundanyi. Head coach Ken Odhiambo reflects on the game and this what he had to say

On the win over Wazito
“The players played well according to instructions and at the end, it all paid off. We came into the match with the main aim to win yesterday’s encounter and we are glad we did just that. It’s a solid start for us and we want to build on it going forward.

On Aigba’s save
“Aigba’s save was a huge moment for us in the game, we conceded a dubious penalty but his heroics brought us back into the match. He was outstanding in the whole game making crucial saves that earned us our third clean sheets of the season.”

On Juma’s performance
“Juma has proved to be an important player for us. He’s been phenomenal since the season began. He keeps working hard and the results are evident. Yesterday he produced yet another class performance pulling an assist and goal in a closely fought match. His consistency shows how integral he is to the team. I believe this his season and if he maintains consistency then he will go all the way in achieving a lot this season.”

Sifuna appreciation
“Am so pleased with Ambrose Sifuna. The young lad has been some revelation in the team, yesterday he played in an unfamiliar role but stepped up to the occasion and summed it up with an assist for our second goal of the match. He has a huge potential and we only want to see him become a complete player. ”

The coach concluded by expressing his delight at the win:

“We aren’t well placed on the log and we need to get up the table to where we belong. We had a plan when the league resumed yesterday and we are glad we had our first win yesterday. Win over Wazito is a much-welcomed victory, the three points have pushed us to ninth on the standings. We are taking each game at a time, Wazito game is now behind us we shift focus to our next fixture on Thursday against Gor Mahia.