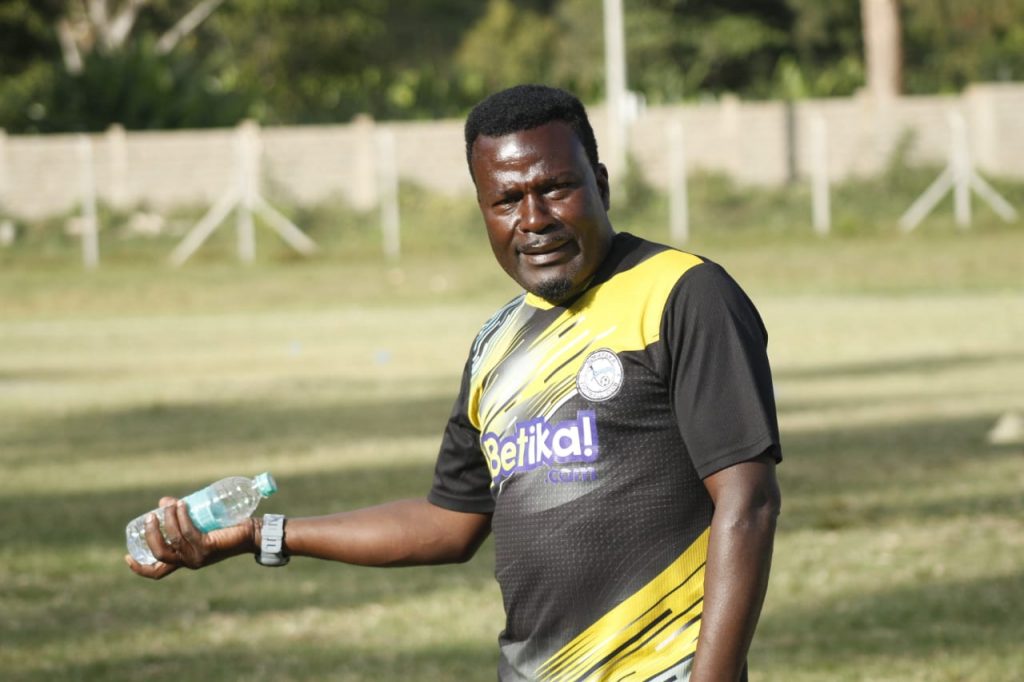 Head coach Ken Odhiambo has attributed to costly mistakes as the difference as we went down to Gor Mahia yesterday.

On the match;
“We had a decent game yesterday, we were a bit off in the first half but we recollected ourselves and our second half was a superb one. We pressed them and gave them problems upfront and our efforts didn’t take long before we got the equalizing goal.”

“We were on a high momentum in the closing stages of the encounter, we were on a serious hunt for the winning goal but we failed to take caution at the back. We got punished by a mistake we could have avoided, I feel we lost by our own doing .”

On the next fixture;
“Gor Mahia tie is now behind us we are shifting focus to our next match against Nairobi City Stars. We want to have a decent second leg of the season. ”

We shall take on Nairobi City Stars on Monday, May 24th.