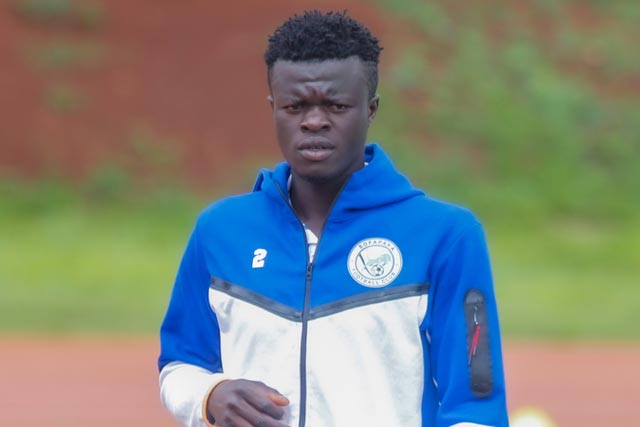 Ochola, who was introduced in the second half and managed to clock 25 minutes, has set his eyes on featuring in more matches.

I feel so happy to have played my first Premier League match. It is a dream come true because I have always longed to one day play at the top level. Said Ocholla

I am so grateful to coach David Ouma for giving me the platform yesterday, and I want to repay his trust in me by giving my best whenever tasked to do so. He added

I believe this is the start of many more to come because I want to work extra hard to ensure I cement my position in the team and feature in more matches in the upcoming fixtures. Concluded Ochola

Maqbul will be hopeful to play his second match on Sunday.