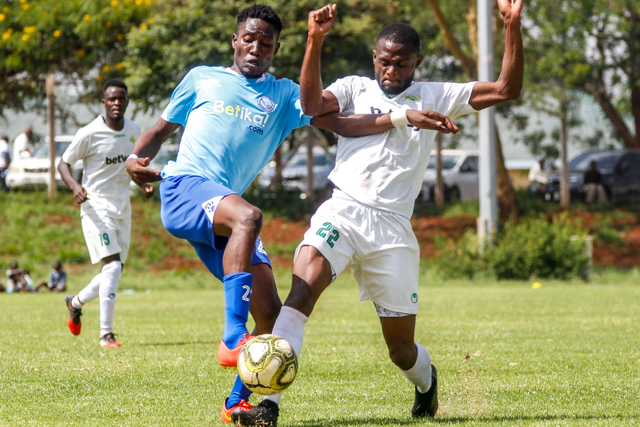 Signed from division one side Zetech Titans Football Club at the beginning of the season, Brandon Obiero made his debut in a convincing 2-0 win over Vihiga Bullets in December 2021.

In an exclusive interview, the youngster expressed his delight at his top flight debut, experience, joining the club, the manager’s trust and targets for the season.

On signing his first professional contract,

I joined the club after successfully impressing during trials. I remember being on trial in the final week of the transfer window and I never imagined I would sign my first professional contract at such a top club that quickly into my career. It was really exciting and, ultimately, so fulfilling.

On his premier league debut,

I made my debut in December 2021 against Vihiga Bullets. The ten minutes of the match were my best. It was so fulfilling to make my premier league debut and most importantly crown the afternoon with a win on the road.

The top flight league is a whole different level because of the intensity and standards. I felt the pressure in my first game but glad I have settled well in the subsequent matches. I understand one only gets better from regular playing minutes and I hope to build on the 120 minutes played so far.

The speedy forward has heaped praise on Odhiambo for trusting in him.

It feels great to be trusted by a manager of his caliber. I was a bit nervous in my first match, but the boss showed faith and trust in me when he handed me a full debut when we played Kariobangi Sharks. This has really boosted my confidence and I am really grateful to the coach.

As a forward player, our duty is simply to score or assist goals . As a team, we have targets to achieve and I want to be part of the success story by scoring or assisting goals upfront.

On his views on the team’s composition and performance. 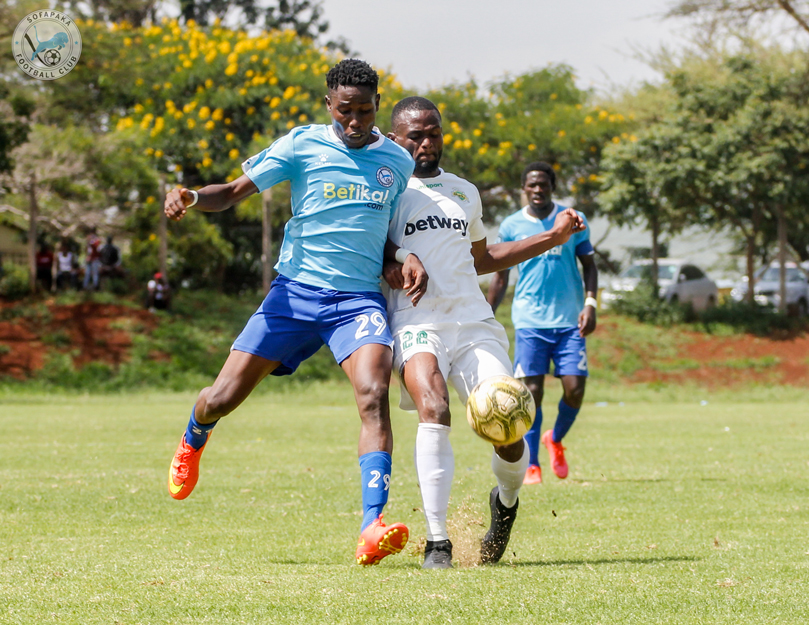 We have a strong team blended of experienced and youthful players that is able to achieve a lot. The results haven’t been consistent but we have a number of matches to go and I believe we will get a pace and finish among the best at the end of the season. Obiero concluded.