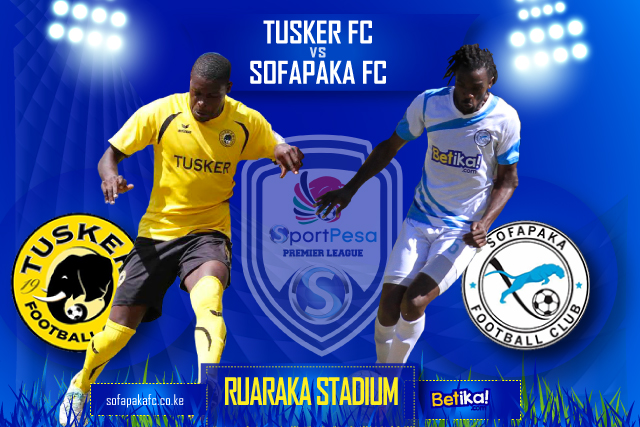 The nine Round 31 Kenyan Premier League (KPL) matches that were initially scheduled for Saturday 28 – Sunday 29 October been moved to Saturday 11 November, as confirmed by the KPL secretariat.

The matches were called off due to the unrest that came with the presidential elections on Thursday 26 October, as teams experienced difficulty traveling to honor the games.

KPL had earlier requested the Football Kenya Federation (FKF) to free up Tuesday 14 November, but the date has since been confirmed for the Kenya versus Zambia international friendly match.

In the matches scheduled, Tusker plays host to Sofapaka FC at Ruaraka Stadium as AFC Leopards takes on Chemelil Sugar at Kenyatta Stadium, Machakos while Bandari FC will be at the Mbaraki Sports Club to welcome Ulinzi Stars.

Sony Sugar and Nakumatt FC will be facing off at the Awendo Green Stadium in Migori County while Western Stima and Posta Rangers will have a date at Moi Stadium in Kisumu as Zoo FC and Thika United face off in Kericho and Mathare United FC will be hosting Muhoroni Youth FC at Ruaraka.