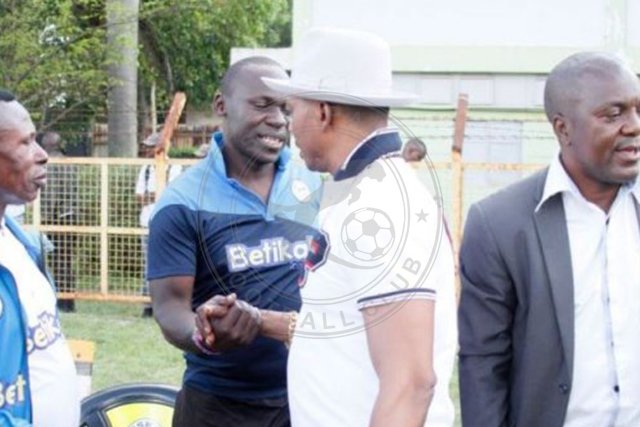 The 2009 Kenyan Premier League champions Sofapaka has not been performing as expected this season despite making several good signings.

That poor run contributed to the exit of Ugandan Sam Ssimbwa who cited sabotage from players as the reason why he had to leave.

And even after the current coach John Baraza, formerly the assistant head coach took over, Sofapaka has managed to collect only two points from the last three matches, after losing to league debutantes Wazito fc on Sunday 29th April 2018 at the Ruaraka Sports grounds

The club’s President Elly Kalekwa has, however, rubbished reports linking the performance club with the new coach.

“No, we are not hiring any coach until the end of the season. That is when we shall assess everything before making our decision.

“We have been playing well, that I must admit. Results have not been going our way, but things are bound to change.”