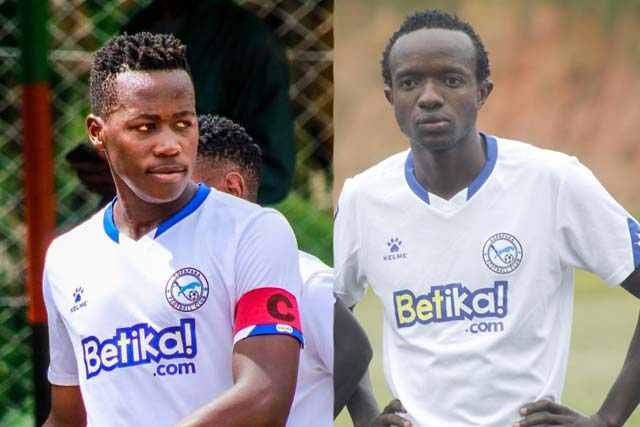 Sofapaka Football Club can confirm the appointment of Michael Kibwage and Mohamed Kilume as new club captains.
Kibwage is the new captain and he will be assisted by Mohamed Kilume. On his new capacity, Kibwage had this to say;
“It’s a good feeling to be given such a position at the club, it shows that the team management has trust in me.”
“I look forward to reciprocate the same trust back to the team in terms of performance both as an individual and as a team.”
“I feel so happy and am ready for the task ahead.” Concluded Kibwage.
Congratulations Michael Kibwage and Mohamed Kilume