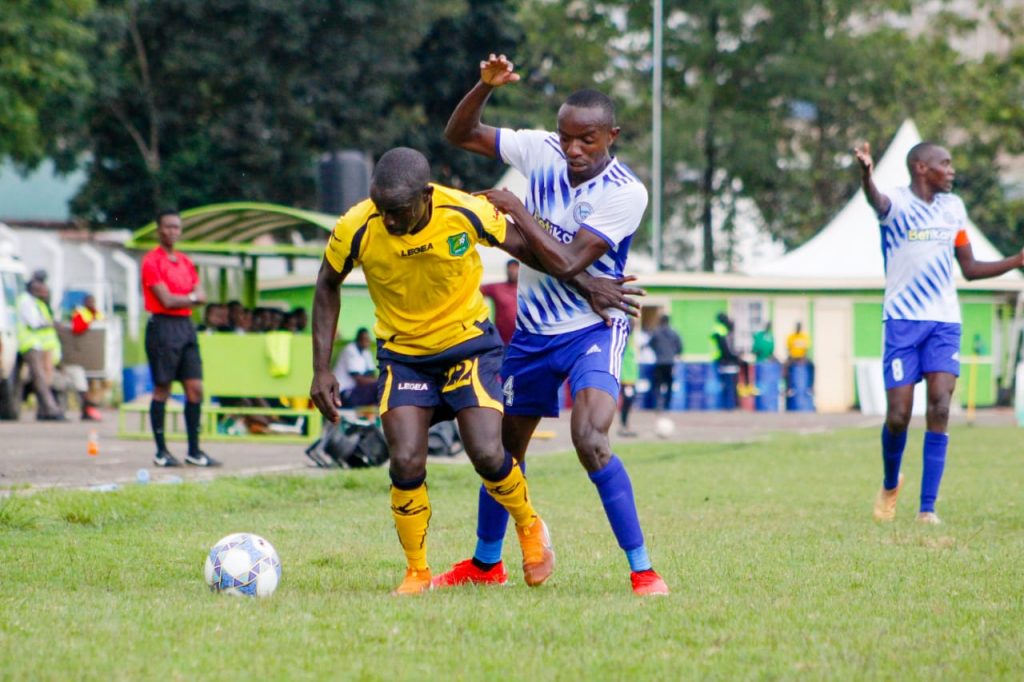 Sofapaka Football Club will welcome Zoo Kericho in a Betking Premier League on Wednesday 10th February
In a reschedule mid-week fixture, Batoto Ba Mungu will take on Zoo at the Kasarani Annex. Here is a preview of the clash on Wednesday

Match Stats
Eight games in total have been played between us and our opponents, we’ve won six encounters ,while two ended in a draw.

Clean bill of health
No Injury concerns from our medical department.
When: Wednesday 10th February
Where: Kasarani Annex
Time: 3PM