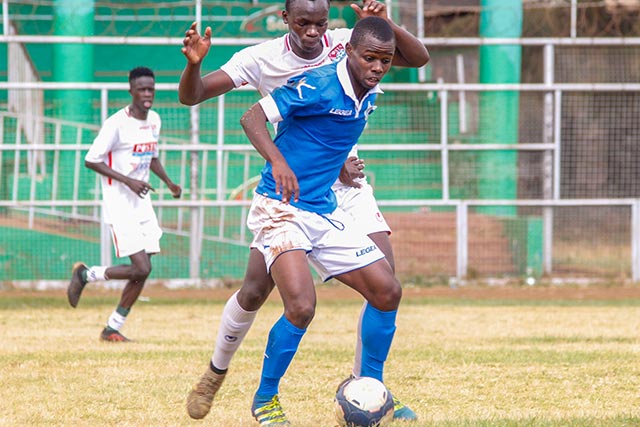 Sofapaka will host Posta Rangers in the second matchday fixture of the FKF Premier League 2022/23 season on Saturday at Thika Municipal Stadium.

Statistics
In the last 20 league meetings between the two sides, Batoto Ba Mungu have won nine while the Mailmen have won six. The two teams shared a point apiece in five other matches that ended in ties.

Team News
Coach David Ouma will have all the players available for selection after all players who had knocks have recovered in time for the Saturday encounter.

In the last meeting between the two sides, Congolese forward Rody Manga scored a last-minute goal as the two sides settled for a point apiece.