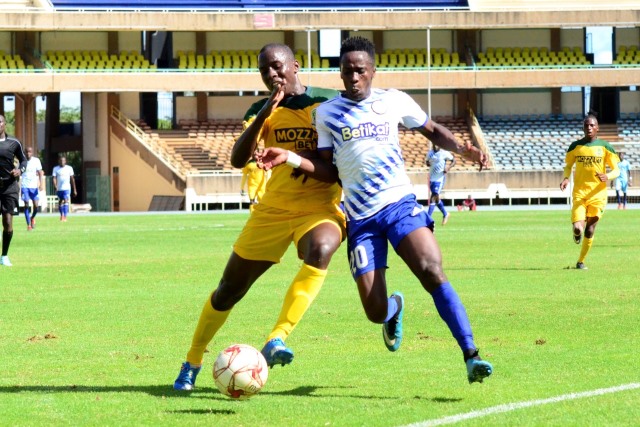 In a match that proves to be critical head coach John Baraza has termed the clash a must win. While speaking to the club’s media Baraza said; “We have not had a good run and we need to step up because our fellow competitors are doing quite well. We dropped points in matches we ought not to have, thus we just have to get back to winning ways come tomorrow.”

Ahead of the match below is a sneak preview of our past meetings:

We have met in 23 occasions in which we have won 12 matches while our opponents Mathare United won 4 matches with 7 matches ending up in draws.

In our last league encounter we emerged winners beating our rivals by a solitary goal through Brian Nyakan.

We are placed ninth and tenth respectively on the log with a point separating each sides. In our past three outings we’ve both won, drawn and lost once.

We shall have our new signings Brian Kayanja, Promise Chinonso Uzoagba and Sebastian Ikekhai Sunday making their debut for the club. However the club will miss the services of David Simiyu and Brian Nyakan who are sidelined due to injuries.