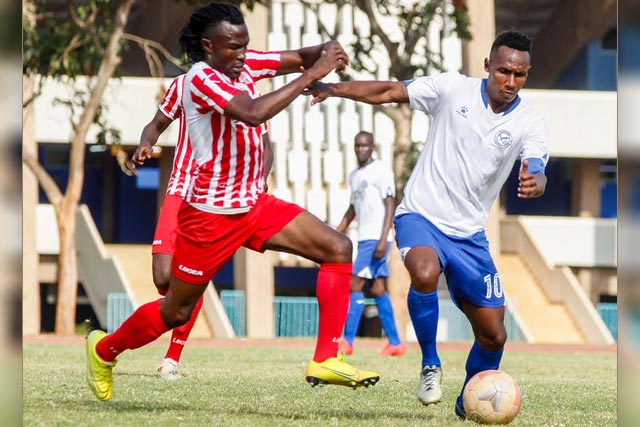 Sofapaka will be at home when they take on FC Talanta in the opening match of the new year on Wednesday at Kasarani Annex.

Ahead of the seventh match of the FKF Premier League 2022/23 season, Batoto Ba Mungu will be hoping to kick off the year on a positive footing by registering their first win of the season after going winless since the league started, while Coach Ken Kenyatta’s side will be keen to register their second win of the campaign. In the last fixtures before the festive break, Sofapaka came from a goal down to earn a point against Kenya Police, while Talanta were thrashed 3-0 by Ulinzi Stars.

Statistics
In the past two league meetings between the two sides, Talanta managed to register one win while the other encounter ended in a draw.

In the last meeting between the two sides, the match ended in a barren draw.