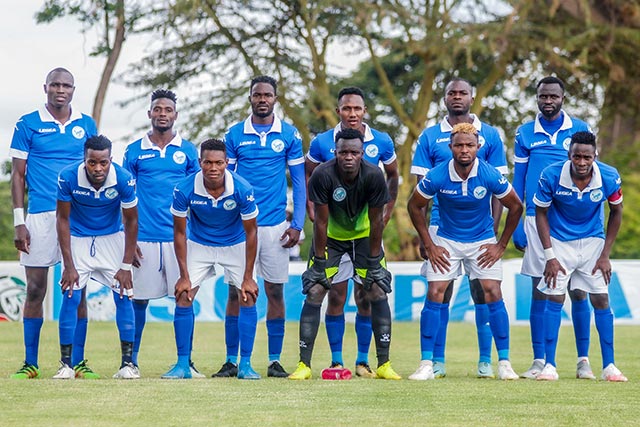 Mathare United will be at home when they take on Sofapaka in the second match of the new year on Sunday at Kasarani Annex.

Ahead of the eighth match of the FKF Premier League 2022/23 season, Batoto Ba Mungu will be keen to make it two wins in a row when they take on Mathare United, while the Slum Boys side will be hoping to register their first win of the campaign in what will be their third match of the campaign. In the new year’s fixtures, Ambrose Sifuna’s first strike was enough as Batoto Ba Mungu saw off Talanta to register their first win of the season, while the slum boys suffered a 3-0 thrashing by Ulinzi Stars.

Statistics
In the past 28 meetings between the two sides, Sofapaka and Mathare United registered 16 and 8 wins, respectively, while the other eight encounters ended in draws.

Team News
There are no injury concerns for coach David Ouma ahead of Sunday’s clash.

In the last meeting between the two sides, Mathare United managed a 2-1 win over Sofapaka.