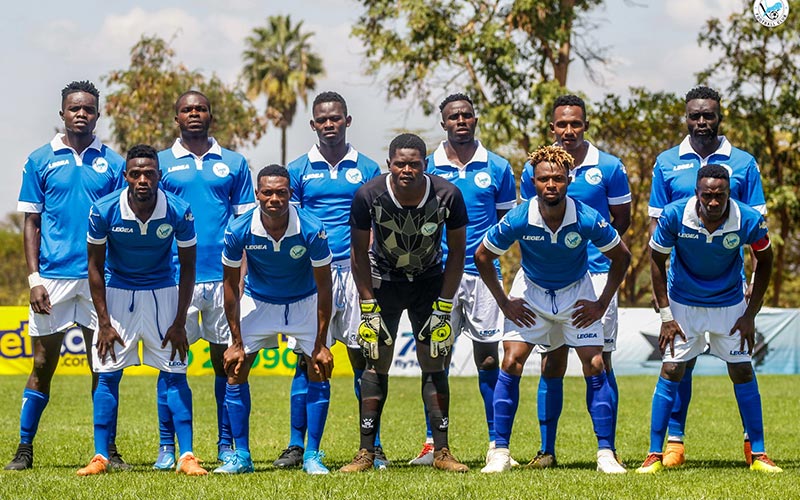 Sofapaka will take on Banadari in the first matchday fixture of the FKF Premier League 2022/23 season on Sunday at Mbaraki Sports Grounds.

In the opening match of the season, both sides will be looking to kick off the campaign on solid footing, with each side eyeing maximum points from Sunday’s clash.

Statistics
In the last 23 meetings between the two sides, Batoto Ba Mungu have won nine, while the dockers have won eight, and six matches have ended in ties.
Head-to-head ( last six matches)

Team News
Coach David Ouma will have all the players available for selection ahead of the first match of the season.

In the last meeting between the two sides, Batoto Ba Mungu won the tie courtesy of Stephen Okola’s second-half goal.