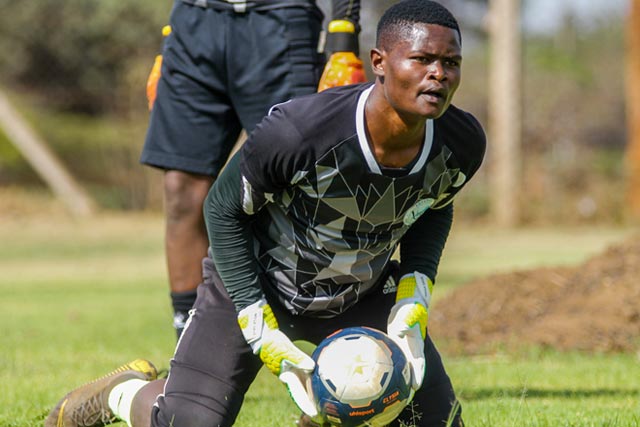 Youngster Simon Masaka, who barely had enough minutes under his feet, has his eyes set for improved numbers ahead of the new season.

“It is very much a player’s desire to consistently be on the pitch despite having limited playing time. I had a fair campaign to build on. I had a clean run in the matches that I played and found the momentum at the tail end of the season. Ahead of the new season, I want to build on it and have a clean run during the campaign. ” He told the club’s website, www.sofapakafc.co.ke

” It is a new start, and since our docket has had two great reinforcements of both young and experienced custodians, it won’t be an easy task to have an automatic breakthrough. Nonetheless, I am focused on getting more minutes during the season. ” He added

“Our current preseason preparation has been at a great level. Managing to play in all the build-up matches has worked wonders on my confidence, and I want to focus on improving my numbers so as to have a successful season. ” Concluded Masaka

Simon Masaka will be hoping to make his debut as the club’s first-choice goalkeeper in his third season with the club.