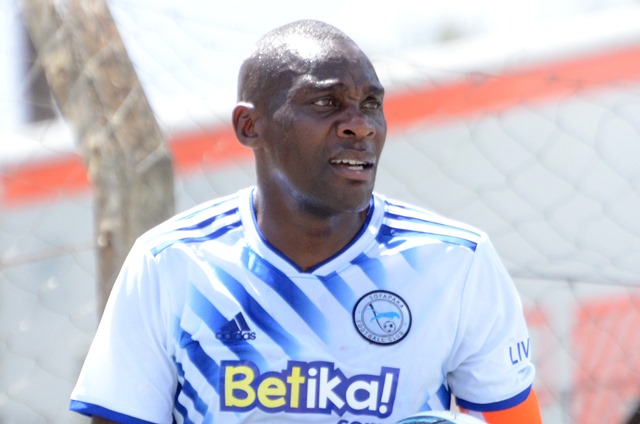 After last weekend’s 3-1 loss against Tusker FC, Sofapaka captain George Maelo has reiterated that it will be imperative for the team to sound a response and pick three points against Bandari on Sunday.

The skipper has admitted the team was below par against Tusker and were punished for mistakes they should have avoided.

“We had a good first half but in the second half things were not okay. As the defense, we were not quick enough in reacting to second balls and we conceded three goals in the same way. We also created so many chances but could not finish,” Maelo said.

He added; “These are some of the things we have worked on in training and I believe everyone is focused on getting a win on Sunday. It will be a tough game because Bandari is also a very good side, but we want to get three points.”

The skipper has called on his teammates to dig in for a shift and avoid making the same mistakes they did at the start of last season, which led to a wide gap in the standings after seven games.