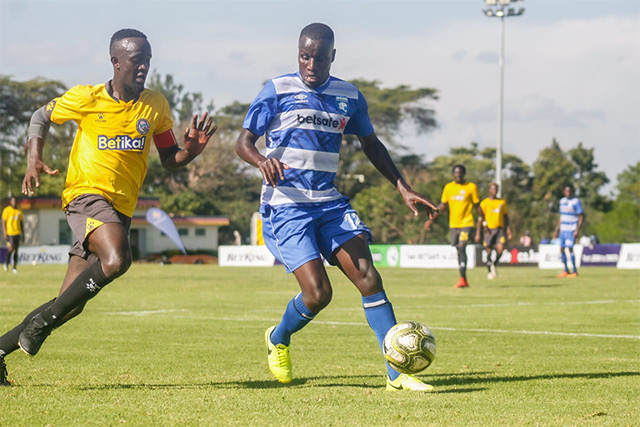 A second half Elvis Rupia hatrick saw Ingwe beat Batoto Ba Mungu in a closely contested affair. In even first half, Michael Karamor almost put Sofapaka ahead but the striker failed to head into an empty net with Ochan well beaten. Captain Elli Asieche also came close but his double attempt was well dealt with by keeper Ochan.

Leopards went ahead with just two minutes upon resumption and with barely four minutes of play Ingwe would double their lead through Rupia yet again before the striker wrapped up his third of the game heading in from Peter Thiongo’s delivery.
Sofapaka next take on Kariobangi Sharks at Wundanyi Stadium.