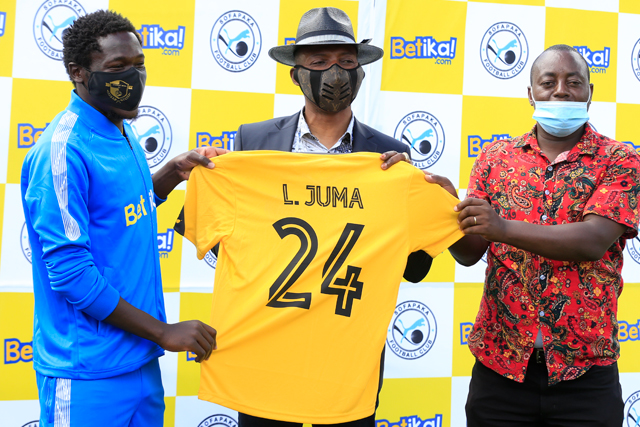 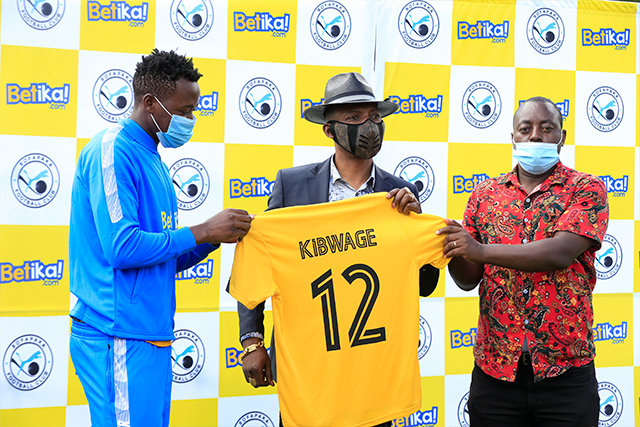 “Whenever you see a team sign more than 10 players, know that, that team means business and is going for nothing less than the league title,” said Sofapaka president Elly Kalekwa during the function.
He added: “Another thing to note is that Wundanyi Stadium would by our home ground and we plan to play all our home matches here going forward.
The people of Wundanyi have showed us love and we want to make this fortress a slaying ground for our opponents.”
Head coach John Baraza exuded confidence ahead of their season opening match against Bandari tomorrow, saying they had prepared well with a number of friendly matches, with the last build-up being a 1-0 win over Mwatate United at their new home. 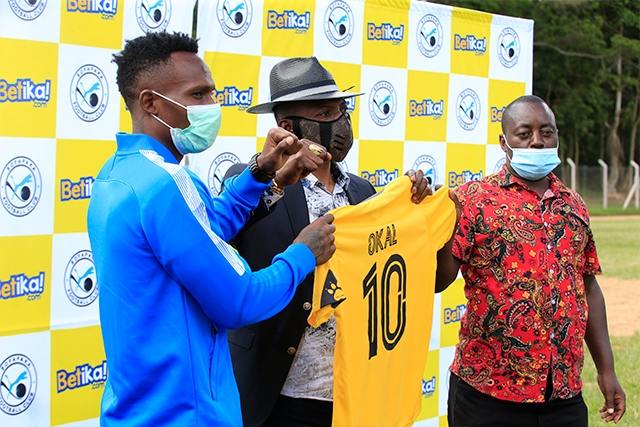