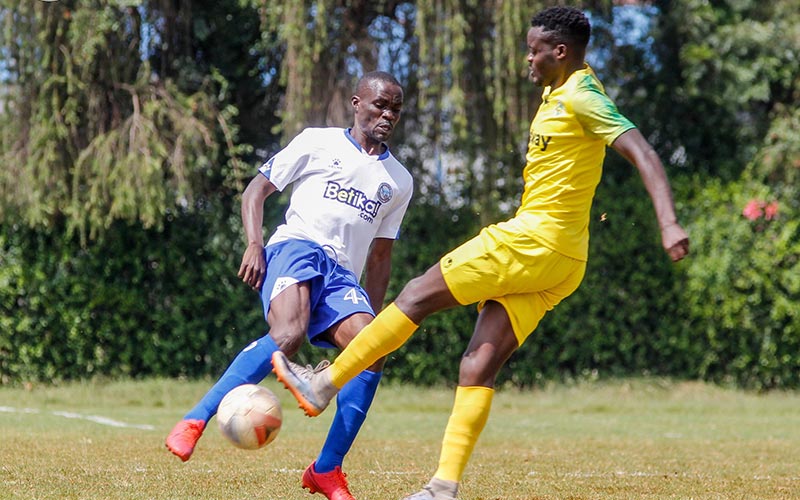 Kariobangi Sharks will on Sunday host Sofapaka in a return leg tie on Sunday the 23rd of January in round 16 of the 21/22 FKF-Premier League fixture.

Heading in to Sunday’s fixture, below is all you need to know ahead of match day 16 clash.

Form
Ahead of Sunday’s return leg fixture. Sharks boost a five point lead over Sofapaka. They are placed fifth and tenth on the log respectively.

Target men
Lawrence Juma and Felix Oluoch will be key for both sides in quest for goals upfront.

Goals
A sum of 12 goals has been scored in the past nine meetings between the two sides with an average of two goals per match.

Reverse fixture
In last the last meeting on Wednesday, the two sides battled out to a barren draw in an entertaining match at Utalii Grounds.

The match is will be played at Kasarani Annex stadium