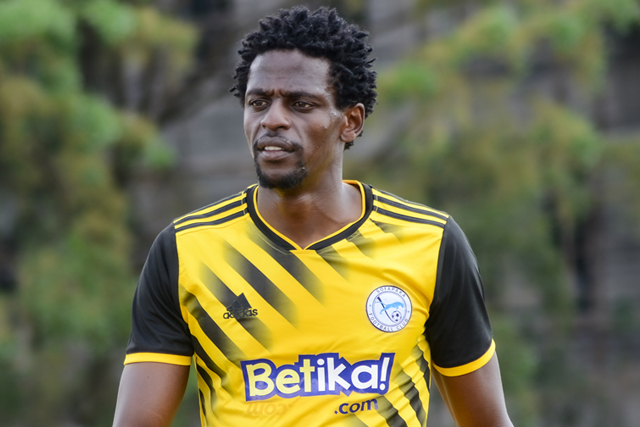 Dear members of the media,
Find information below for your consideration. Thank you.

Sofapaka boosted by return of Kiongera, ‘Fathela’ and two others from injury

Sofapaka has been boosted by the return from injury of four key players ahead of their crucial FKF Premier League match against AFC Leopards on Saturday at the Nyayo Stadium.
Former international midfield marshal Paul ‘Modo’ Kiongera leads the pack as he resumed training today after recovering from a hip injury he suffered during a friendly build-up match against Muranga Steel just
before the league kicked-off.
Highly rated defender Stephen ‘Fathela’ Otieno has also shaken off his hamstring injury that saw him seat out of the team’s first two matches against Bandari and Western Stima and is tipped to start at the back alongside Michael Kibwage on Sunday.
Others back from the injury list are veteran full back Willis Ouma who has recovered from a thigh injury that saw him miss the team’s 3-1 win over Stima last weekend, and Nigerian midfielder Promise Chinusu who has recovered from an hamstring injury.
The only player currently on the injury list is Rwandese defender Isaac Mutima who is nursing a knee injury suffered during the team’s match against Stima.