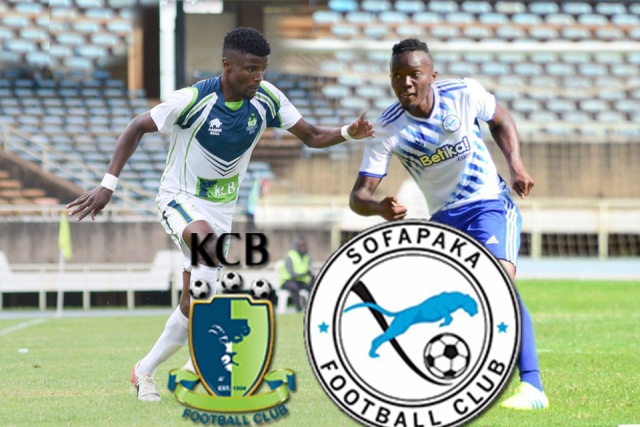 The team resumed training session Monday morning in preparation for the match on Wednesday. Ahead of the match, head coach John Baraza has called on his players to defend well;

“The players have been positive in training despite the setback last weekend. Generally we had a good game against Kariobangi Sharks but we take the blame for not defending well.”

“We lost concentration that cost us three points despite some poor officiating. We were not compact at the back especially on Sharks second goal and we got punished. ”

On KCB match the coach said;

“We are playing an on form side on Wednesday afternoon. We respect them because they are a good side and currently on some good form but we are going for a win and so we have to defend well, thus have urged my players to be more compact at the back.”

Both teams currently enjoy good run, we are on a seven unbeaten run  while our opponents  have lost once in there last seven league outings.

The club will miss the services of two key players, dependable centre back Faina Jacobs and new signing David Simiyu due to suspension.

The match will kick off at 2pm and will broadcast live on KTN News.