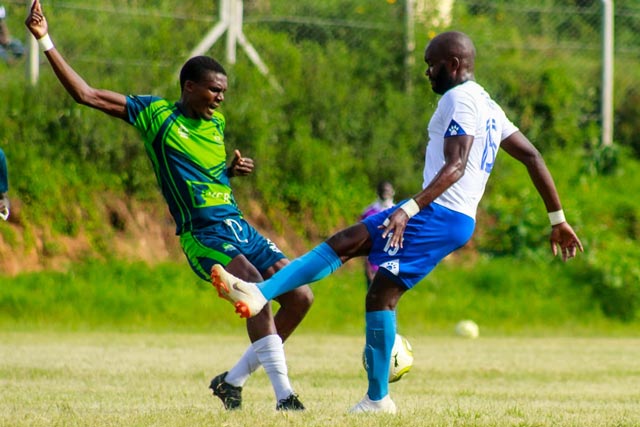 We shall take on league leaders KCB in a Betking Premier League match on Saturday at Ruaraka Grounds.

Ahead of the match that will be our second game of the second leg campaign, below is a preview of all you need to know about Saturday’s fixture.

Form guide
17 points separate us from our opponents. We are on 19 points and 12th on the log while the Bankers top the table on 36 points. Recent form has KCB on a good run winning the previous two fixtures while it’s the complete contrast with BatotoBaMungu who have lost both matches.

Team News
Timothy Otieno: Knee Injury
Timothy Otieno has been ruled out due to a knee injury for at least three weeks. The striker suffered the setback during Monday’s match against City Stars

Aigba Moubaraka: Suspension
Custodian Abdoul Moubaraka will be out due to suspension. The keeper was red-carded during the Nairobi City Stars match.