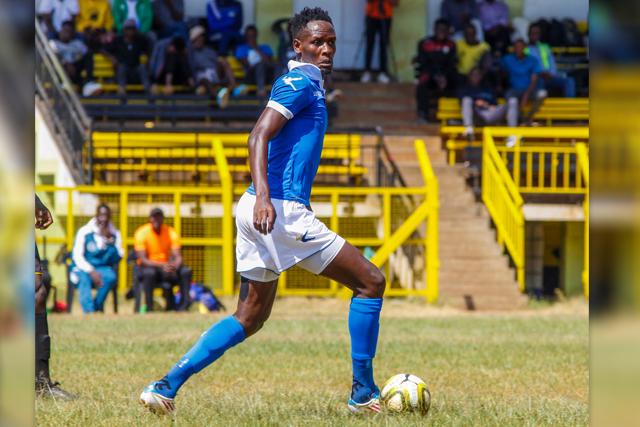 Ahead of the new 2022/23 season, new acquisition David Kasiyre targets hitting more than ten goals in his first campaign at the club.

“It is a pleasure to join one of the top teams in Kenya, and it’s a joy to yet again be away from home in pursuit of greatness. As a forward player, I understand the task ahead and I am overly confident I am up to the duty. ” Said Kasiyre 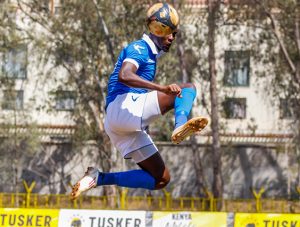 “It is a new challenge for me in a new environment, and I am quite aware of the effects that come with being in a new working station and more so in a new terrain. Nonetheless, I am excited for the new season and I want to at least hit ten goals and more in my first season with the club, ” added Kasiyre.

“I have found a passionate technical bench who want to peruse continental football, and that’s one of the major platforms we players dream of taking part in. I believe, with the support shown, I will settle in well ahead of the season and help the club achieve the said targets. I look forward to a great stint at the club and hopefully get to win a trophy or so during the duration of my contract.” Kasiyre concluded 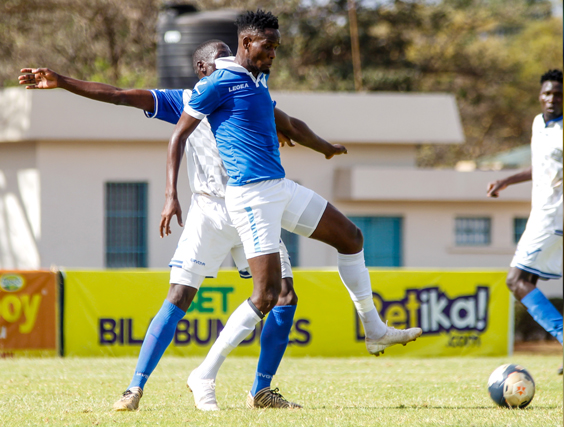 Kasiyre, who brings in massive experience in the attacking position, joins the club from KCCA. He has previously been with Vipers Sporting Club, Uganda Peoples Defense Forces (UPDF), and Uganda Revenue Authority (URA) of Uganda, DC Motema Pembe of Congo and Zesco United of Zambia.