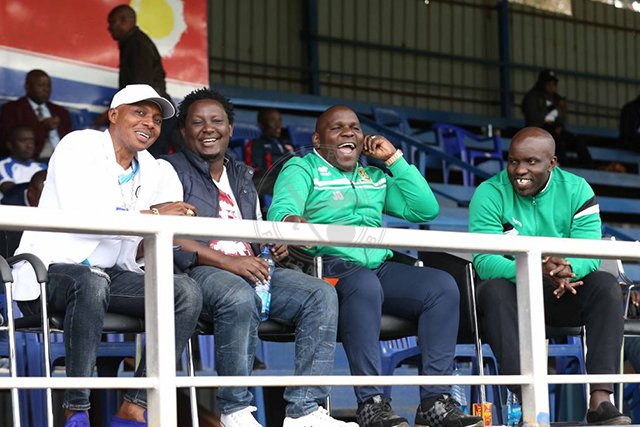 Sofapaka President Elly Kalekwa has urged the team to keep working hard in the ongoing 2018 SportPesa Premier League to earn a place to represent the country in continental assignments.

Kalekwa observed that dethroning Gor Mahia as champions was not too much to ask for Batoto Ba Mungu, adding that this can only achieved through dedication and hard work by the players.

“In as much as the league is competitive, nothing is impossible and I call on Sofapaka to try to be among the teams that will standup to be counted among Kenya’s emissaries in the continental events next
year,” said Kalekwa.

In the meantime, Kalekwa has downplayed the prospects of Sofapaka playing in the CECAFA/Kagame Cup next year in the wake of the two year ban slapped on Gor Mahia after they snubbed bronze medal award ceremony in Dar-es-Salaam last week.

Sofapaka are currently placed second in the SPL behind cup holders Gor, who have four matches at hand, and are likely to be Kenyan representatives in the next CECAFA Cup.

But Kalekwa said it’s premature to entertain such ideologies since the SPL has not ended. “It may happen but the league has not ended and as I said earlier, hard work is key if such dream is to come into reality,” he said.