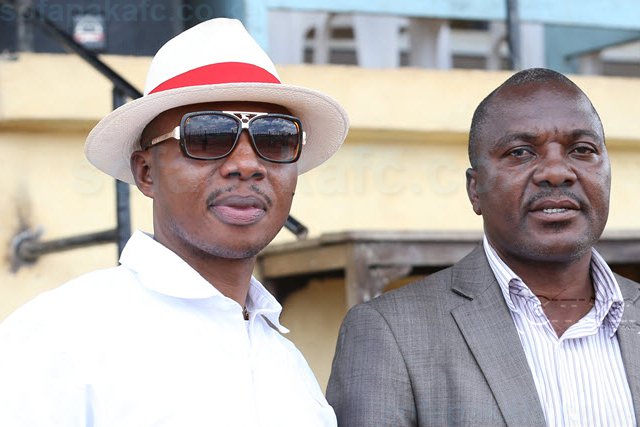 NAIROBI, Kenya – Sofapaka FC President Elly Kalekwa believes his side will step up their game and challenge the current champions Gor Mahia FC for the 2018 SportPesa Premier League (SPL) title after finishing second this season.
“From a near relegation in 2016 to first runners up position in 2017, it took a lot of concerted effort by the whole team. It is evident of progress.” He added.
Gor took the champions with a 19point difference between them.
There is still work to be done to narrow the gap between them and the champions, and that was special even from the SPL point of view, in general. It goes further to prove the potential of this club.
“We have been far from good in the recent past. That is why I say this was a rewarding season for the club,” Kalekwa offered.
In regards to the omission of Sofapaka players from the Harambee Stars squad for the 2017 CECAFA Senior Challenge Cup, The President expressed disappointment by noting that, even by virtue of their recent performance, Sofapaka has talented and exciting young players. And he doesn’t know why they were not called.
Despite spending big in June that saw them acquire the services of the likes of Bernard Mangoli, Hillary Echesa and Abdulatif Omar, the Club President is keen on bolstering his squad in the December – January transfer window as he seeks to contend for silverware next season.