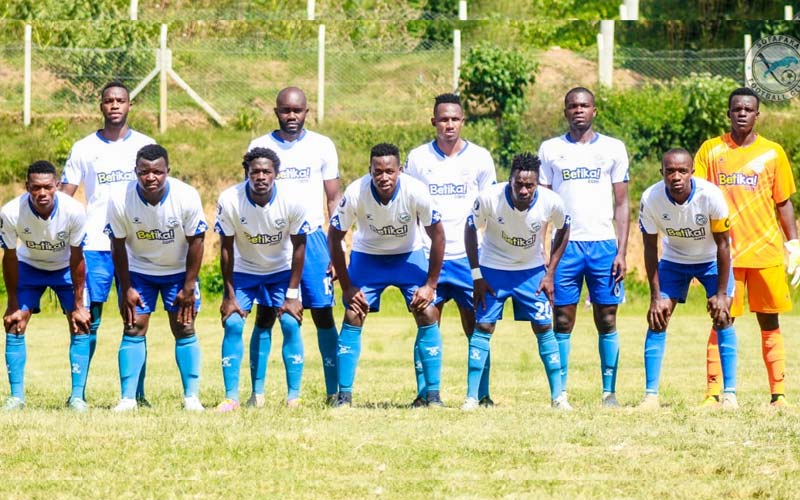 We shall take on host Kakamega Homeboyz in a Betking Premier League match on Sunday at the Bukhungu Stadium.

Ahead of the match below is a preview of all you need to know about Sunday’s fixture.

Form guide
A point difference separates us from our opponents. We have 19 points and placed at the tenth position while Homeboyz is placed eleventh with 18 points. In the last three outings for both sides, we have won one and drawn twice while our opponents have won one while losing the other two.

Team News
Aigba Moubarak
Shoulder: Keeper Moubarak will yet again miss the Homeboyz tie. The custodian continues with recovery in a bid to return fully fit.