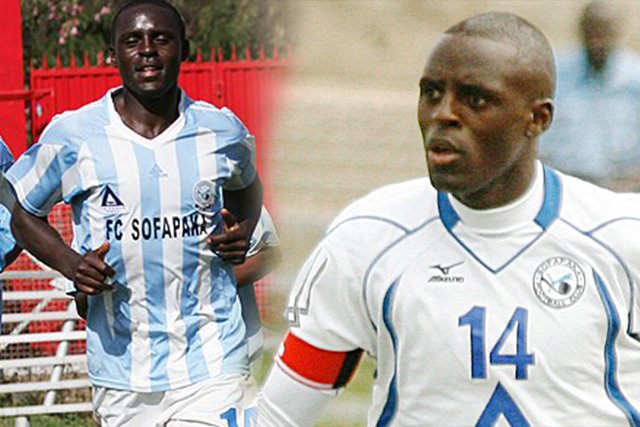 Celebrated defender James Situma hailed the impact Sofapaka president Elly Kalekwa has had in his career.

Situma affirmed that the support of Kalekwa and the guidance of fiery coach Robert Matano, played a pivotal role in his game as he went on earn several caps with the national football team Harambee Stars.

The Mathare United centre-back has had a decorated stint on the football pitch turning out for Kenyan Premier League (KPL) clubs Sofapaka FC, AFC Leopards, Tusker FC and Kakamega Homeboyz.

He was part of the Sofapaka squad that won the 2009 KPL title in unprecedented fashion, lifting the crown in their top flight debut.

“In Sofapaka we were focused and motivated as the playing unit. That encouraged us and gave us the stamina to compete and conquer in 2009 being our first year in the league.

“Our president Elly Kalekwa was so supportive and very close to us,” Situma said

Besides the league crown, Situma also bagged three domestic Cup titles and also went on to win the league and Cup double with Tusker in 2016 under the tutelage of Ugandan tactician Paul Nkata.

He also praised his former boss Robert Matano, now back at Tusker, for his coaching style of no nonsense caliber and a coach who demanded maximum commitment and discipline from his players.

Situma who played for Kakamega Homeboyz for only six months, says it is the dream of every player to seek new challenges, a reason he said explained why he has turned out for several clubs in the country