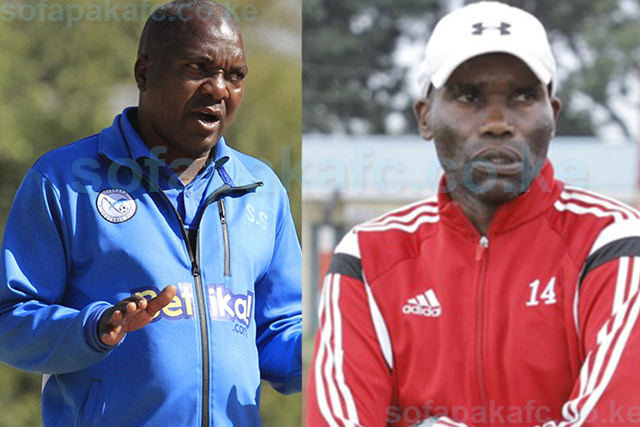 The Independent Disciplinary and Complaints Committee has fined Gor Mahia Sh200,000 for crowd trouble attributed to their fans during their league match against Ulinzi Stars at Moi Stadium.

The league body had charged Gor Mahia before the IDCC with the offence of failing to control their members, supports and/ or fans during the match.

The disciplinary body averred that there was chaos during the match after Ulinzi had equalized 2-2 with Gor Mahia fans showing their displeasure by throwing objects onto the pitch causing the game to be stopped for 15 minutes.

Said the ruling: “Gor Mahia FC had the responsibility of controlling their supporters and members and ensure that they behave in a fair manner. The Rule provides as follows; ‘Members and supporters: Clubs are responsible for the conduct of their members and supporters and must ensure they behave in a fair manner and refrain from violent, threatening, abusive, obscene and other provocative and unsporting conduct or language at a match’.”

IDCC warned it would henceforth consider docking three league points from any team whose fans will be found guilty of engaging in acts of hooliganism.

On the Omollo case, the Posta Rangers head coach was charged by Kenyan Premier League with the offence of violent conduct during their league match against Sofapaka on August 26 at Narok County Stadium.

IDCC found Omollo guilty of pouring water on his counterpart Sam Ssimbwa in the 89th minute and also punching him on the face after the final whistle of their eventful match.

“It’s therefore not in doubt that the conduct by Mr Omollo was unsporting hence qualifies for the punishment provided for under Rule 7.3 of the Rules of Kenyan Football. However, in as much as one may want to sympathise with the friendship between Mr Omollo and Simbwa which is said to have been developed from their playing days when they used to play for their respective national team’s i.e. Kenya and Uganda, the rules of the game must be followed strictly by all parties,” said IDCC.

The committee also found Ulinzi Stars striker Stephen Waruru not guilty in a case the league had charged him of provoking members,supports and /or fans of Gor Mahia FC by celebrating in front of them after he scored during their league match on July 2 at Moi Stadium in Kisumu.

The Independent Disciplinary & Complaints Committee (IDCC) is the Tribunal for solving disputes in the game of football managed under the auspices of the Kenya Premier League Limited.