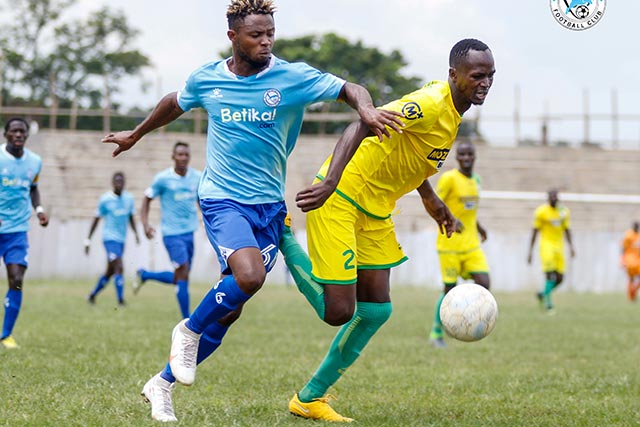 Goals from Lawrence Juma and David Odhiambo in each half were the difference as the two teams settled for a point each.

In an entertaining match at the Bukhungu Stadium, the hosts were the better side in the opening quarter of the first half. David Odhiambo had his first attempt on the host from the right flank, but Fredrick Odhiambo reacted just in time to make a decent save.

At the quarter-hour mark, Odhiambo, the most troubling player for the host, came close to giving the host the lead, but Fredrick Odhiambo was well placed to clear the ball for a corner kick.

Five minutes on, a long ball from Titus Achesa to Joseph Waithera, the striker, went past Geoffrey Oputi, but the custodian brought down Waithira for a penalty kick. Lawrence Juma steeped up and made no mistake in converting from the spot.

At the half-hour mark, Fredrick Odhiambo, the busiest custodian of the two, was yet again called to action to finger tip out Moses Mudavadi’s long range shot. 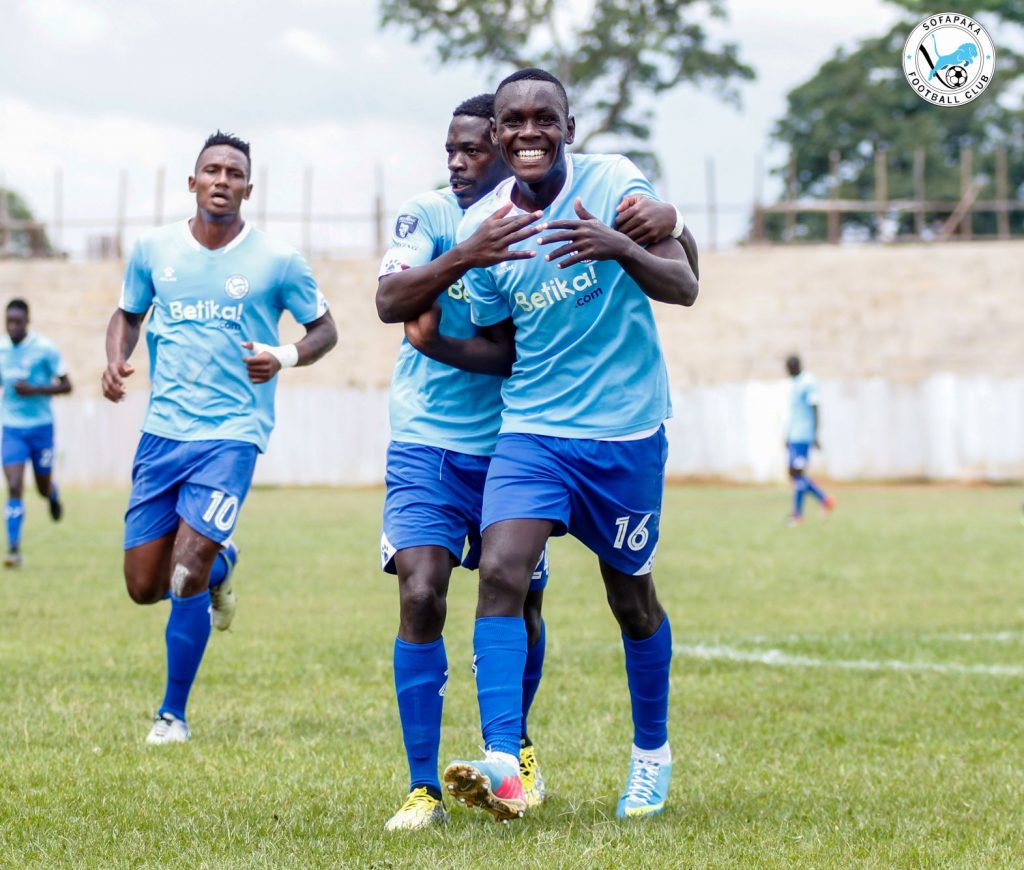 Upon resumption for the final half at the hour mark, Homeboyz had a chance to go ahead through Raymond Onyango. The striker collected Collins Odhiambo’s delivery, but the forward’s header went straight into Odhiambo’s arms.

Ten minutes into the second half, substitute Hansel Ochieng had an opportunity to put Sofapaka ahead after being set through by Nixon Omondi, but the forward blasted his effort wide.

Fifteen minutes from time, Hansel Ochieng had an open chance from the spot to put the game beyond Homeboyz’s reach, but the striker failed to convert, shooting straight into Geoffrey Oputi’s arm.

Against the run of play, Rody Manga’s overhead kick attempt beat Oputi in goal, but Collins Odhiambo reacted to clear the ball off the line as the two teams settled for a point each.