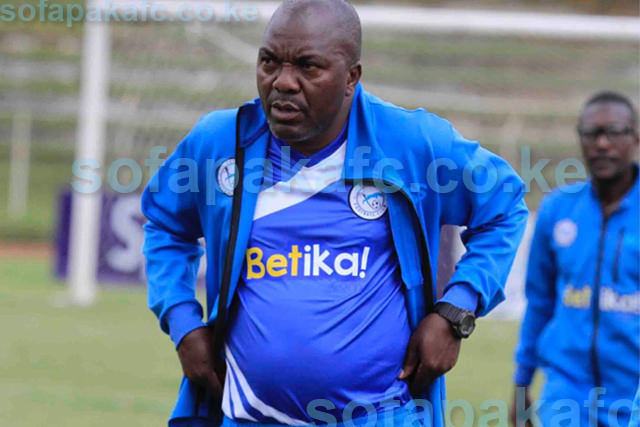 It follows the suspension of Zoo Kericho FC and Nakumatt FC from the top-flight competition last week.

The revised standings factored the redistribution of points won or lost against the two sides pending the outcome of the appeal by the Football Kenya Federation (FKF) against last Thursday’s High Court ruling that invalidated the 18-team SPL in favour of 16 sides.

A day later, KPL announced Zoo and Nakumatt who were the beneficiaries of the expanded competition, would take no further part in the competition until the Court of Appeal rules on their fate.

“Above are the latest SPL standings after the weekend’s matches. The Standings are in compliance with the High Court ruling that nullifies the participation of Nakumatt Football Club and Zoo Football Club as stipulated in article 28 (d) of the decision,” KPL wrote on Monday.

They cited part of the ruling delivered by Justice John Mativo at the Milimani Law Courts in Nairobi that stated, “A declaration be and is hereby issued that Kenyan Premier League shall have a maximum of 16 teams during the 2017 season, consisting of the fourteen (14) Kenyan Premier League teams which qualified for sporting merit on the field during the 2016 plus the two (2) highest ranked clubs at the end of the 2016 season in the Football Kenya Federation’s National Super League.”

“As a consequence, all points earned or lost against the two clubs are not reflected on the League Standings and the Form Guide has also been amended accordingly.

“An amended Discipline Table will be sent tomorrow (Tuesday) after yellow and red cards that teams received against Nakumatt Football Club and Zoo Football Club have been deducted,” the SPL organising body added.

Record SPL winners, Gor lead the log on 45 points but their advantage has been trimmed from 12 in the 18 team standings to five over second-placed Homeboyz (40), with Ulinzi Stars FC (37), Sofapaka FC (36) and Kariobangi Sharks FC (35) rounding the top five.

K’Ogalo who sunk SPL champions, Tusker FC 2-0 over the weekend, completed the double over Nakumatt and beat Zoo once, shedding nine points from their tally of 54.

The Brewers are seventh on the new log on 33, 12 behind the front runners.

Muhoroni Youth FC (19) are still bottom of the log with the same tally as Thika United FC who occupy the other relegation place with 2008 SPL titleholders, Mathare United FC (20) hovering just above the drop zone.

Former FKF President, Sam Nyamweya filed the civil suit challenging the expansion of the SPL from 16 to 18 arguing among others, the Memorandum of Understanding between the federation and KPL to cap the number of teams was still binding.