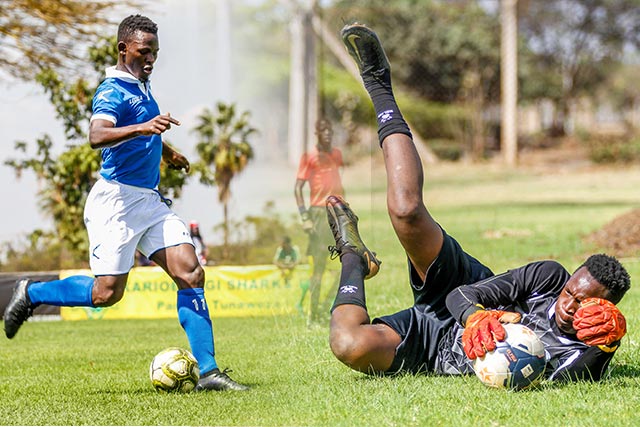 Ahead of matchday two, Sofapaka will miss the services of Geoffrey Ojunga and David Obasanjo ahead of the Posta Rangers tie.

Geoffrey Ojunga
The midfielder will miss the second match of the season due to illness. Ojunga, who has been sidelined for a while, is under medication and is expected to be available in a week’s time.

David Obasanjo
The youngest player who joined the team this season sustained a hip injury in one of the training sessions. The custodian, who has resumed light training, is expected to be back in three weeks.
Sofapaka will host Posta Rangers on Saturday.