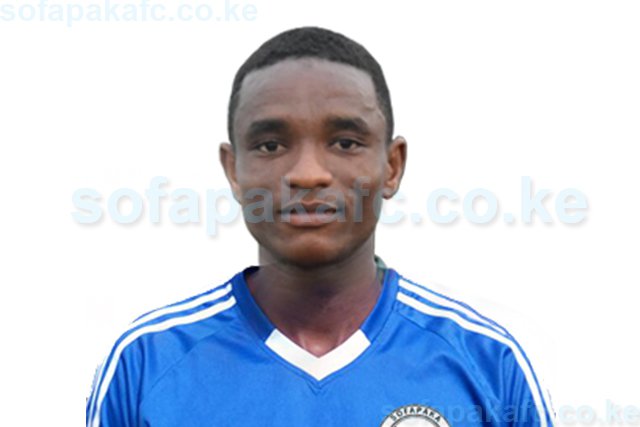 Sofapaka’s new Burundian import Moussa Omar is expected to link up with the team on Monday after signing a two-year contract with the 2017 Kenyan Premier League (KPL) runners-up.

The central defender, who had been plying his trade with FC Bugasera of Rwanda, caught the eyes of Sofapaka technical bench following his virtuoso performance with the Burundian national team, Intamba Murugamba during the Cecafa Senior Challenge Cup held in Kenya last month.

Sofapaka Technical Director Martin Ndagano described Omar as a polished defender who will serve as an asset for Batoto Ba Mungu in their quest to win the 2018 KPL.

“I was really impressed by Omar in the Cecafa Challenge Cup and we welcome him at the Sofapaka family with open arms. He is the kind of player any coach would go for,” said Ndagano.

Indeed, Omar proved a pillar in Burundi defence during the regional championships so much so that the team’s Head Coach  Olivier Niyenguko fielded him in all the preliminary matches up to the semi finals where they were eliminated by Uganda.

Omar was a marvel to watch in Intamba Murugamba’s defence especially partnering with Ndoriyojiba Eric, Harerimana Rashid and Tresor Mwenebantu.

At Sofapaka, Omar is likely to partner with the likes of Jonathan  Mugubi, Maurice Odipo, Rodgers Aloro and Kennedy Oduor in keeping predatory striking opponents at bay.