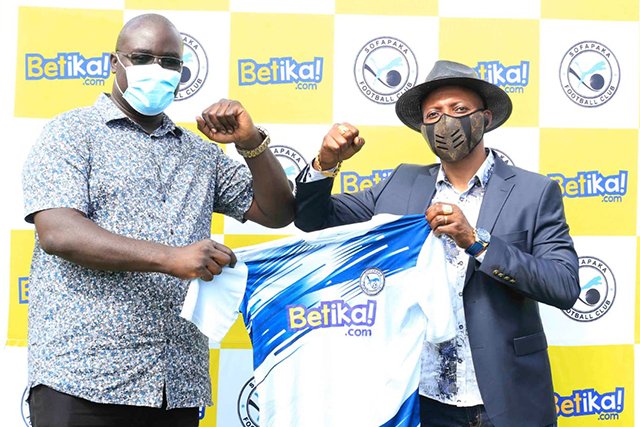 Sofapaka would like to announce the appointment of Frank Okoth as the new Sporting Director of the club.
Okoth a graduate at the Wits Business School in South Africa with a degree in Sports Management, has a rich history in football administration being a founder of World Hope fc which was later changed to Nairobi City Stars, he was also the founder and coach of Intercity FC that plays in the lower league, he has been a football analyst with SuperSport, and the Chief Operations Manager at the Kenyan Premier League.
“We are happy to have Frank Okoth as part of our team and I would like to welcome him to Sofapaka family as we plan to scale the heights together,” said Sofapaka president Elly Kalekwa.